Hideo Kojima, whom has leant his name to Kojima productions, has left Koonami, and his self named studio. This will come as no surprise to most people, after he was asked to step away from his last project (Metal Gear Solid 5: The Phantom Pain) due to time and budget concerns. A source whom spoke with the New Yorker said a ceremony took place at Kojima studios for his departure, about 100 people attended, and that there was a “rather cheerful but also emotional goodbye.” the source, who wished to remain unnamed, said that he did not see Konami’s president, Hideki Hayakawa, or its C.E.O., Sadaaki Kaneyoshi, at the party, but some of Kojima’s colleagues from other studios showed up to pay their respects, as did many of the people who worked on his most recent directorial project, Metal Gear Solid V: The Phantom Pain.  The story also reports that Kojima has signed a non-compete which expires in December, after which perhaps we will see something new out of the legendary director. 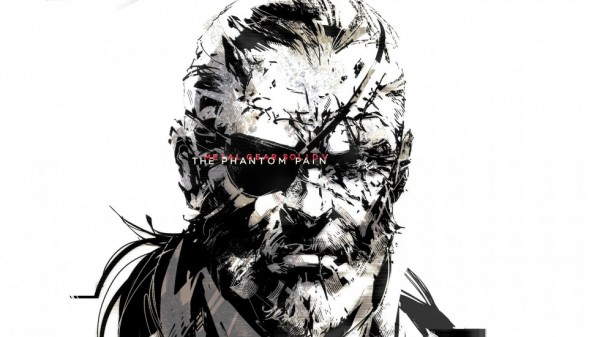 Kojimas name has become synonymous with the cinematic story telling of the Metal Gear franchise which he created and has been at the head of development since its first installment. For those unfamiliar with Metal Gear, it spans several games, over a period of more than 50 in game years, and has an expansive world and cast whom appear in each game. The latest installment featured an open world map, player created bases, and hundreds of in game item variations. Kojima’s importance to both Konami and the gaming world can not be understated, his name stands with the likes of Miyamoto in the pantheon of great creators.

Unfortunately for those who follow this sort of thing, this move will come as no surprise. Kojima was asked to step away from the latest metal gear installment after production ran long and expensive. Konami wanted the game released, Kojima wanted the game to be feature complete, and it set the studio head and his company at odds.  I for one hope he goes out on his own, perhaps runs a crowd funding initive and builds what he wants to build rather than being confined to studios budgets and time schedule.