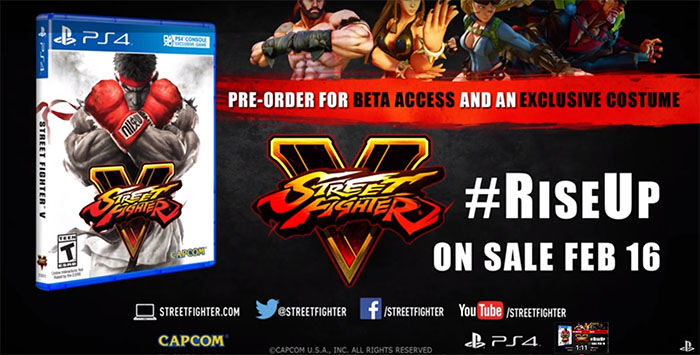 It wouldn’t be time for the PlayStation Experience without a brand new character reveal & trailer from Capcom’s Street Fighter V. Unveiled during this weekend’s expo F.A.N.G – a slender and tall man in an oversized robe and hat. If you think his look is absolutely out of the norm for the series his move set might interest, you even more – he specializes in the use of counters and misdirection.  He also has several moves that can afflict damage over time (DOT) effects to his opponents as long as he hasn’t taken any damage him.

Remember a few months back when it was teased that a series of mystery characters would be coming to Street Fighter V as downloadable content? At the time all we were given was a brief sillouette shot of these characters but we now know the initial roster of post-launch characters will include the follow: 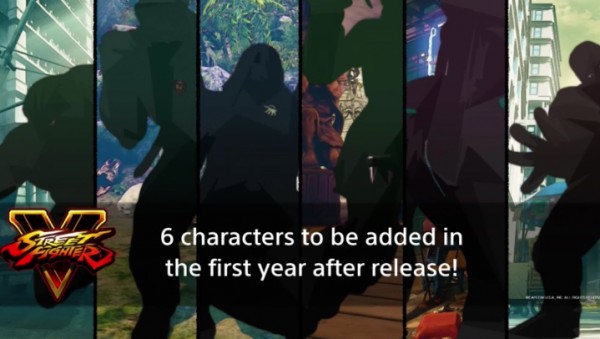 The mystery characters as teased this past October.

Check out F.A.N.G’s reveal trailer and debut screenshots in the media gallery below. If you pre-order Street Fighter V on Windows PC or PlayStation 4 you can get access to any additional betas that Capcom may run between now and the game’s Feb 16th 2016 release date. 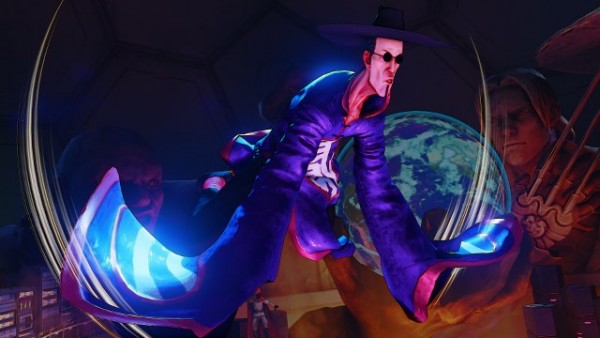 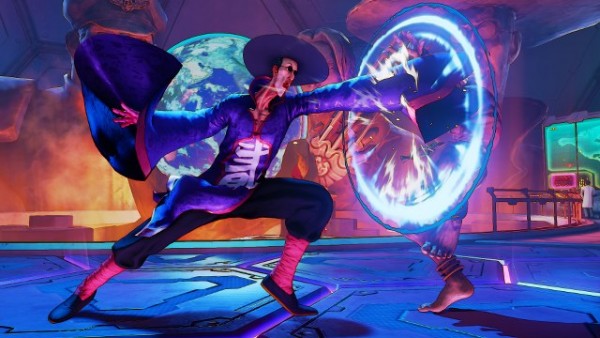 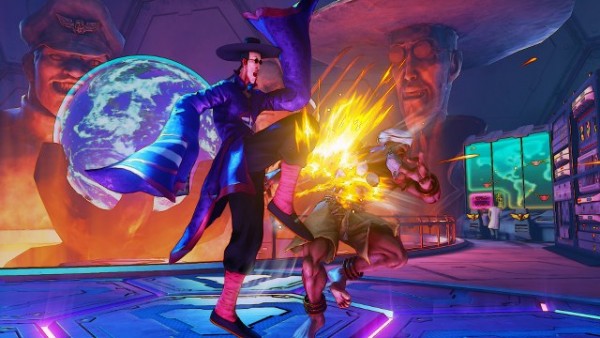 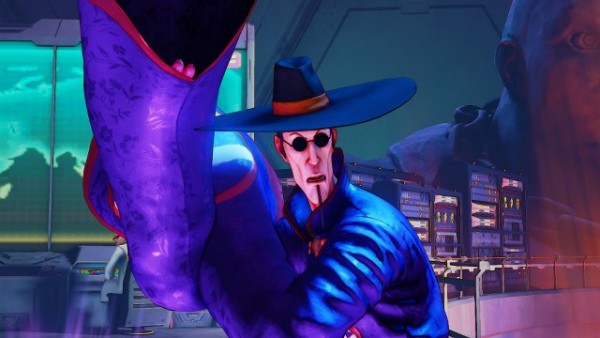 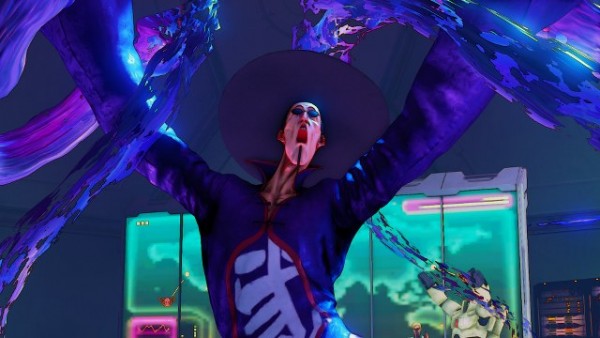