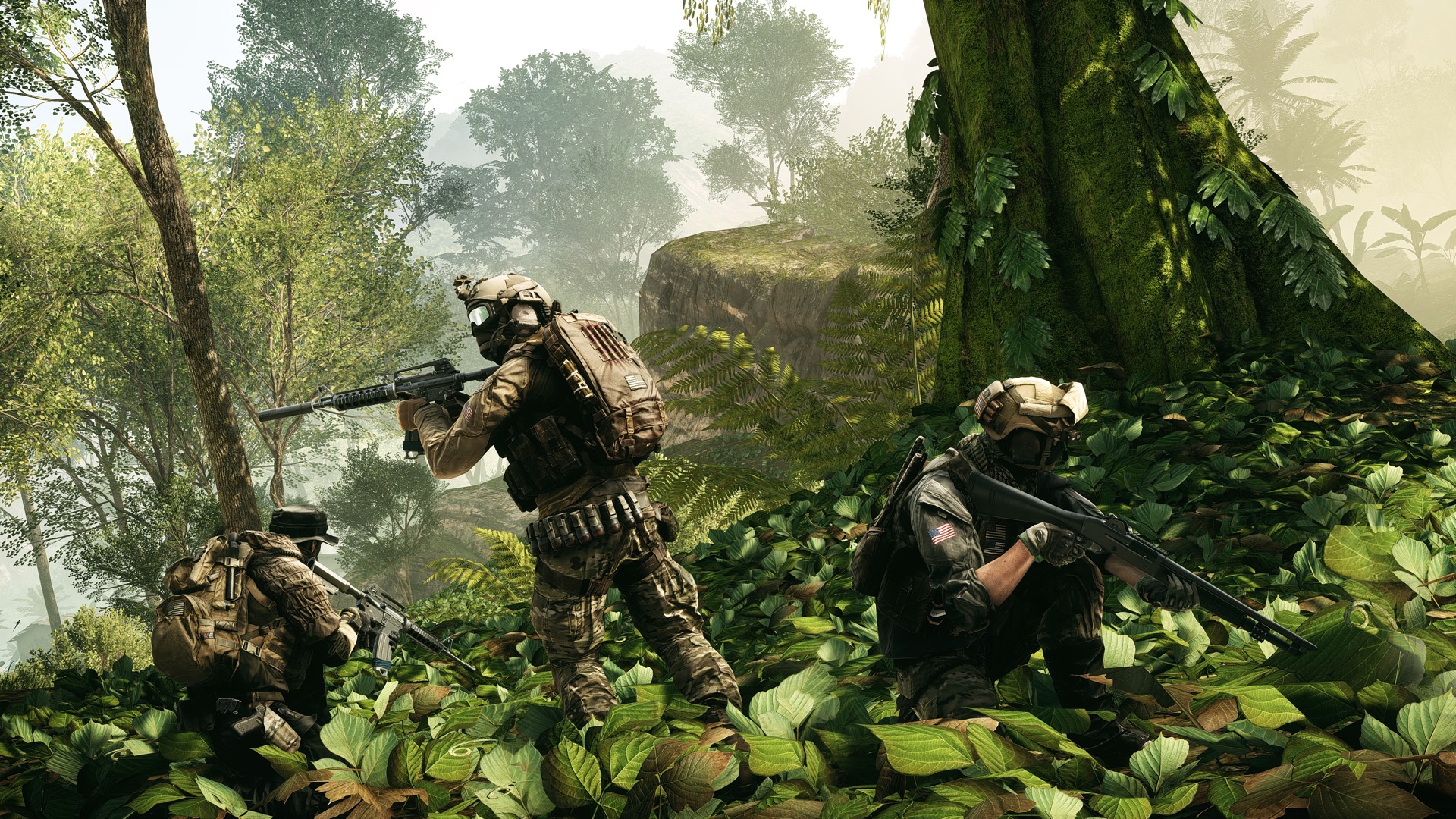 I’m sure of one thing – that the Battlefield community certainly is passionate about one of their favorite games, Battlefield 4. Developers at DICE LA have been working with the community for the past six months on a brand new map called Operation Outbreak which has now been released on PlayStation 4, PlayStation 3, Xbox One, Xbox 360 and Windows PC for free!

How did the developers work with the community? By collecting feedback through various community forums, official polls, social media and other outlets to help shape every aspect of this map. Through what EA calls the Community Test Environment players were able to preview the map while in development.

The end result is the final infantry focused jungle map which EA has made the focus of a brand new trailer released through YouTube.