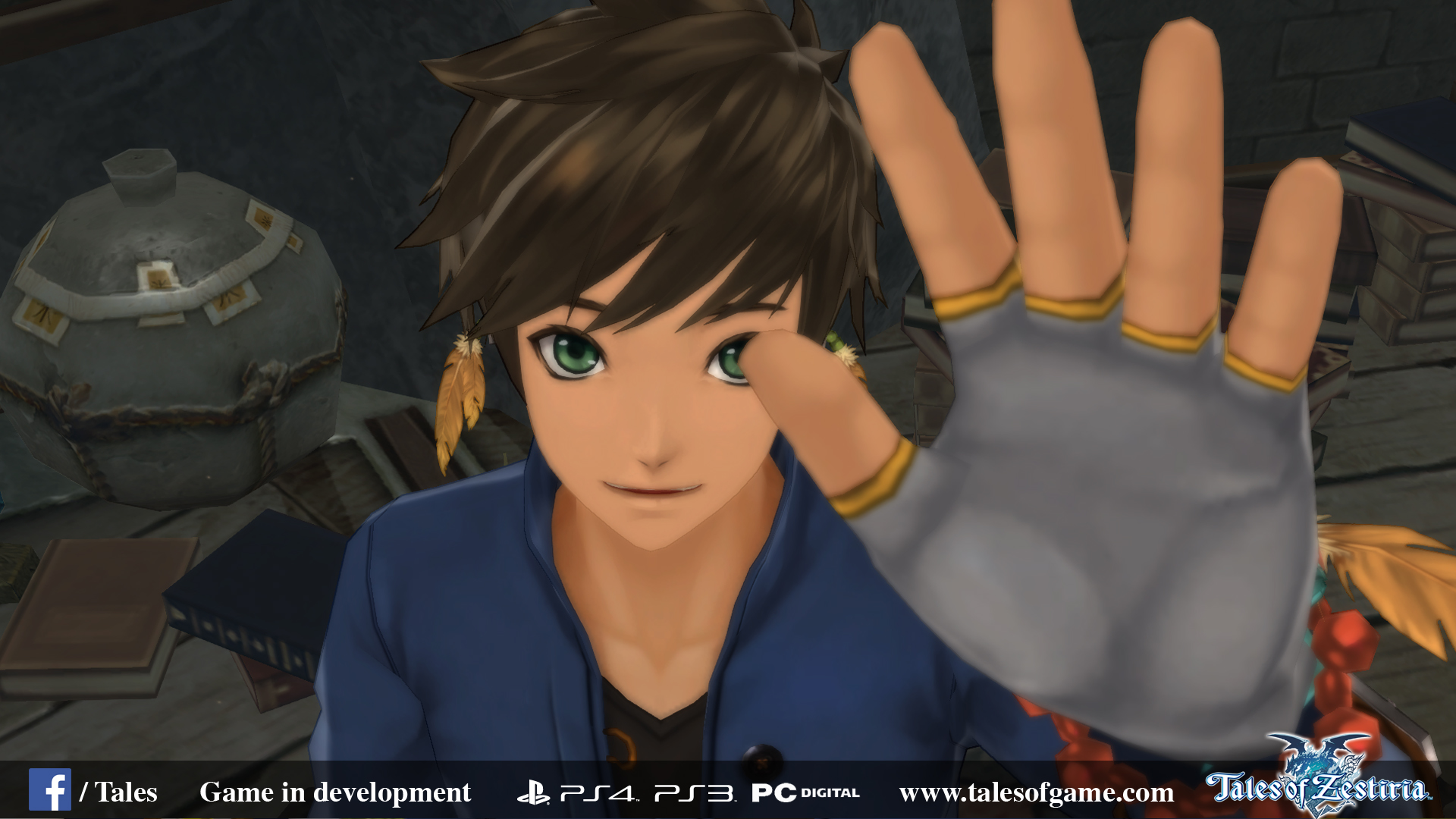 Namco Bandai Games will be releasing the next entry in the Tales of series in Europe and North America later this month and to celebrate the upcoming western release the publisher has detailed some of the first downloadable content coming for Tales of Zestiria, and hey some of it is totally free!

Fans who purchase the game and register on either Bandai Namco’s VIP Corner in Europe or North America will gain access to an additional chapter titled Alisha’s Story which will expand the game’s single player story. The VIP Corner will play host to some free Mystic Artes as well, so make sure to grab those! There’s also a free theme av

ailable for PS3 players as well, sadly no such bonus for PlayStation 4 players.

In terms of paid downloadable content Namco Bandai will release several licensed cross-over costumes for your party members. The first of which is none other costumed inspired by the 1990s classic anime (and one of my personal favorites) Neon Genesis Evangelion. There will also be an Idolmaster cross-over costume pack available as well – complete with accompanying background music!

We’ll have more on Tales of Zestiria as it approaches release on PlayStation 4, PlayStation 3 and Windows PC (via Steam).