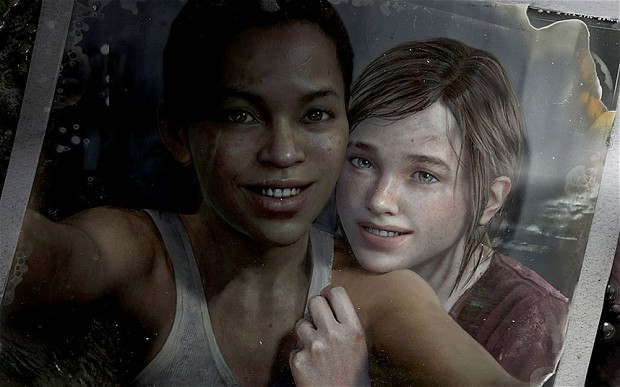 Left Behind the critically acclaimed prequel DLC for Naughty Dog’s The Last of Us will be released as a stand-alone title on PlayStation 4 and PlayStation 3 on May 12th for $9.99 (USD).  This add-on chapter to Naughty Dog’s last gem of a game tells the story of Ellie and Riley as they sneak out of bordering school to explore an abandoned mall before Riley joins the Fireflies resistance movement.

I reviewed the PS3 version of The Last of Us back in June of 2013 and absolutely loved how it explored the relationship between the two main protagonists – Ellie and Joel. If you haven’t played this game, you really owe it yourself to check it out.

We’ve seen The Last of Us and it’s DLC Left Behind bundled with PlayStation 4’s since at least the holidays so there is a good chance that if you own a PS4 you already have The Last of Us on your hard drive.  If you play through Left Behind and want some more action the Factions Multiplayer component will be available as an add-on for $9.99 and the full single player experience with Factions Multiplayer will be available for $29.99!

Tags: naughty dogthe last of usThe Last of Us: Left Behind