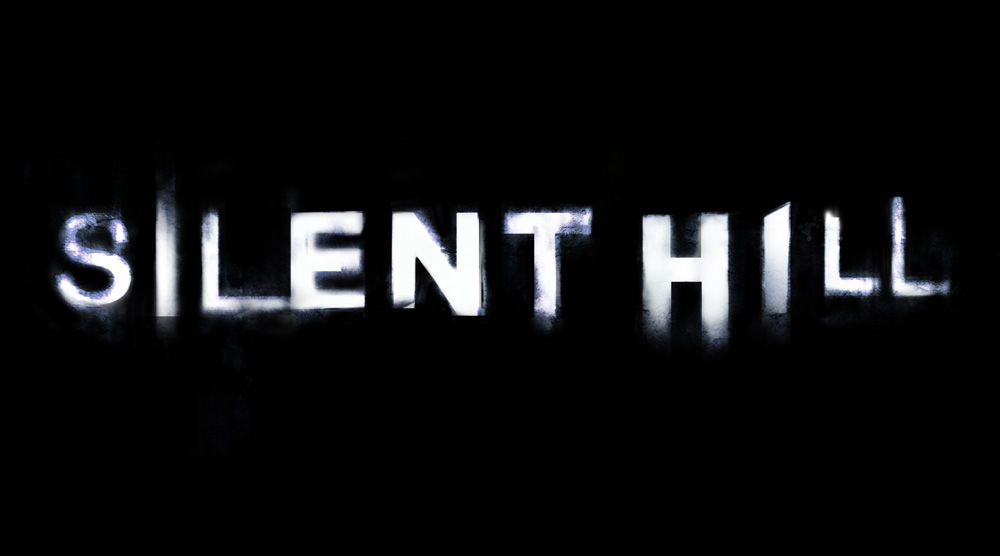 Did last year’s absolutely terrifying and surprise announcement of a Silent Hill reboot featuring the talent of Hideo Kojima, Guillermo Del Toro and Norman Reedus have you excited? Well it is now official – the game has been officially cancelled by Konami.

The Silent Hill’s Playable Teaser (“P.T”) will be removed from the PlayStation Store with today’s weekly store update. If you haven’t downloaded this truly terrifying proof of concept game do yourself a favor and turn down the lights and play one of last year’s big viral sensations.

This cancellation is just the latest cancellation in an on-going string of events – from speculation that Hideo Kojima will be leaving Konami after the completion of Metal Gear Solid V: The Phantom Pain to Konami being de-listed from the New York Stock Exchange. It is certainly a time of change over at Konami, perhaps it is time for a Contra reboot?

Konami issued a statement to IGN which read in part about the Silent Hills cancellation:

“Konami is committed to new Silent Hill titles, however the embryonic ‘Silent Hills’ project developed with Guillermo del Toro and featuring the likeness of Norman Reedus will not be continued”.