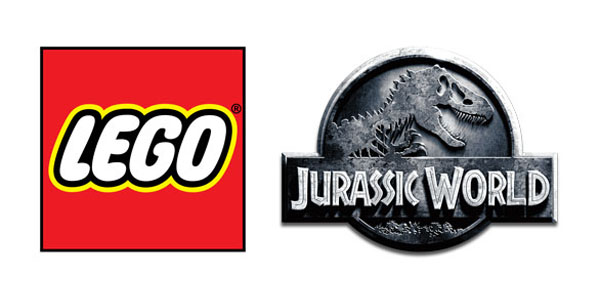 Set to be released this June along with the upcoming Jurassic World movie, Warner Bros. and TT Games have revealed the game is in the works. There aren’t many more details at this time, but really, this news is just awesome! The Lego games franchise has been a fantastic experience. In this release, we’ll get all three original Jurassic Park movies, and the new movie Jurassic World as well! Alan Grant minifig action! Jeff Goldblum in Lego form!

I love the movies, all three! Of course I’m looking forward to Jurassic World as well and this game will be fantastic package to really celebrate the franchise.