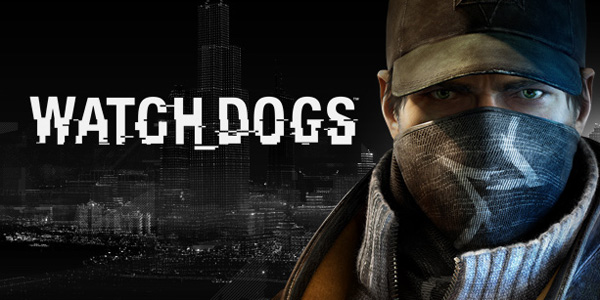 Ubisoft spoke about its ambitious for the sales of the recently delayed Watch Dogs and The Crew during an investor conference call today.

Ubisoft is hoping to see sales upwards of 6 million for Watch Dogs, quite a high number, though not entirely unreasonable giving strong pre-order figures.

As for The Crew, Ubisoft is demonstrating a little more down to earth expectations, setting the bar at about 2.5 million units to sell, apparently due to the game having “a more limited potential,” in the company’s own words. Given it’s a racing game, it’s not a bad call to make.

Click here for more information on the delays, and here for the effects it’s had on Ubisoft.