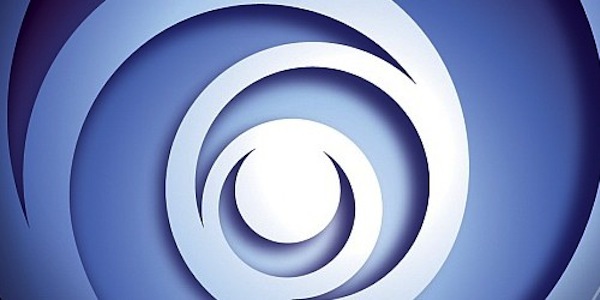 Following news that Rayman: Legends and Splinter Cell: Blacklist both failed to live up to expected sales, the delay of the much anticipated Watch Dogs sent Ubisoft’s share price into a near freefall.

The company, based out of Paris, closed at €11.09 yesterday, and started the next day at €8.01, a drop of over 25 percent. The stock has since recovered gradually.

Following the announcement that Watch Dogs was being delayed, Ubisoft revised its revenue projections for the fiscal year from €1.45 billion, to €1.045 billion.

Ubisoft executive Alain Martinez spoke out on the revisions, “We have experienced lower sales than we anticipated when we gave our targets. Watch Dogs was trending towards the higher part of our guidance because the pre-orders were very good. We had more units than we had on the original plan,”

Watch Dogs is now set to release in Spring 2014.