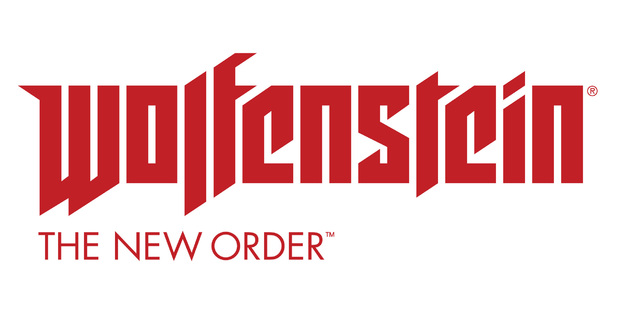 Bethesda Softworks released a surprise announcement today, that is they are publishing a new Wolfenstein game. Titled Wolfenstein: The New Order, it is in development at Swedish developer MachineGames (which was founded back in 2009 by founders of Starbreeze Studios).

This new installment of Wolfenstein is set in an alternate universe where the Nazi’s won World War II and this game is thought as the “reimagining” of the franchise. So a new studio takes over a great franchise and hopefully they will make something spectacular of it – unlike the most recent attempt which received a 72/100 average over at Metacritic.

With the announcement of the Wolfenstein: The New Order is of course a new trailer, which you can see after the jump!

Jens Matthies, creative director at MachineGames had this to say about their re-imagining of Wolfenstein:

“We are excited to bring a new chapter of Wolfenstein to gamers everywhere. As fans of the series, working on this game is an honor, and our team is driven to create an unforgettable action-adventure experience that will make FPS fans proud.”

Bethesda promises more information later this week, so stay tuned as we will be here to keep you covered.