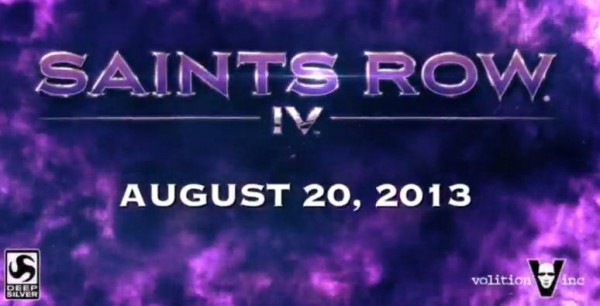 Would you believe us if we told you that Saints Row IV originally featured Stephen Colbert as the president of the United States? How about taking a page from Skyrim, with dragons flying around all over the place?

Revealed earlier this month, Saints Row IV, was revealed and it casts the player as the President of the United States. Not only are you the leader of the free world, but you’ve got super powers? How freaking cool is that! Well, at one time during the game’s development Violition wanted late night comedian Stephen Colbert to be featured as the president of the USA. In case this revelation seems a little familiar, Colbert famously launched a bit of president in partnership with Doritos, and was even featured as a major politician in the Marvel Comics universe.

“I have concept art that’s amazing. It’s Stephen Colbert on a battlefield holding the American flag, his sleeves are ripped off, he’s got a bald eagle tattoo. That’s Steven Jr.”

Celebrity cameos weren’t the only thing axed from previous version of SR IV: the entire voice cast was axed, cut-scenes were rewritten and entire gameplay mechanics were removed. Ideas like Dwayne “The Rock” Johnson appearing in the game had to be shelved, and so did the idea of having Skyrim style Dragons flying around the United States. Who knows what kind of madness would have ensued when a dragon was unleashed upon Stillwater!

Saints Row IV will be released on the Xbox 360 and PS3 on August 23rd!