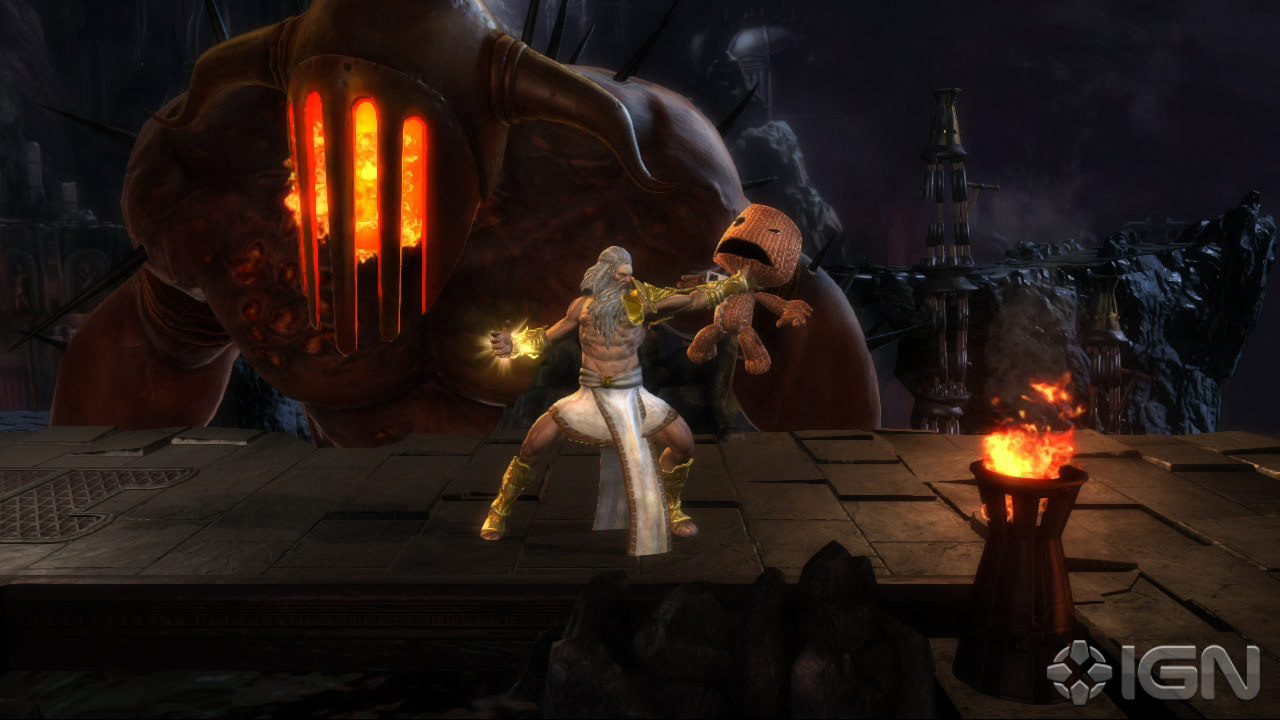 It was announced today by Lead Game Designer from Sony Santa Monica Seth Killian, during his visit to the IGN offices that the next DLC for PlayStation All Stars Battle Royale has been decided and dated. Isaac Clarke, the main character of the Dead Space series and Zeus, from the God of War series. Along with those two is a stage which is a hybrid of MediEvil and The Unfinished Swan. No price has been announced for this pack but the date was set for March 19, 2013. Below is a video preview for the two characters and the stage along with a second video where Seth Killian himself breaks down the two characters in a lengthy video. While SuperBot aren’t in control of the game anymore, it shows Sony is still continuing support with the Santa Monica studio in charge.