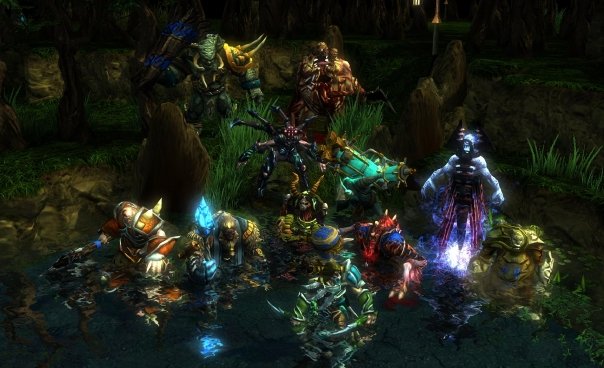 Fans of the MOBA genre and the creators of their favorite games are on watch after Heroes of Newerth was hacked this afternoon. Originally appearing on Reddit, a user by the name of Ryan_HTP posted about the hack with a twitter link as supposed truth. Apparently he made off with the usernames and passwords for the games accounts.

According to Ryan he’s also planning to attack competing game, League of Legends, a later time just to enrage its fan base. Surely this will put Riot Games on watch for potential security breaches but can one person bring down an entire development studio? As Kotaku postulate’s a remote possibility.

Do you enjoy the MOBA Genre? Will you be changing your passwords in light of these recent events?