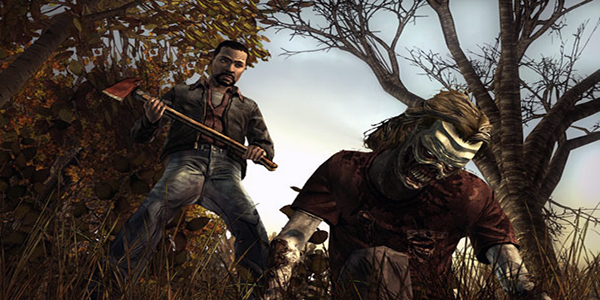 Tonight at the Video Game Awards, we were finally told what this year’s Game of the Year award is and that game is The Walking Dead. The Walking Dead is an episodic downloadable title from TellTale Games and has been the topic of much conversation in the gaming world.

The Walking Dead managed to beat out other games like Journey which also been hyped to win the game of the year after Journey’s video game music composer Austin Wintory was nominated for a Grammy this week. Among the other nominees that were beaten were Mass Effect 3, Dishonored and Assassin’s Creed III.