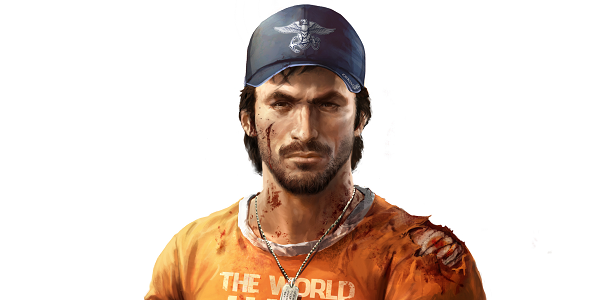 Just got an email a bit ago from our friends at Deep Silver, chock full of new information about Dead Island: Riptide.  First of all, that handsome fellow in the featured image at the top there?  That’s John Morgan.  He’s your fifth playable character, and he ain’t one of those “play this one level designed for this character” additions to the DI franchise.  No, he’s one with whom you can play the whole campaign.  A hand-to-hand combat expert who is a Marines drop-out and has been making a living as a cook on a ship, he joins the other four protagonists in the fight of/for their lives.  One cool tidbit – this character was inspired by a fan-made hand-to-hand combat mod that was created for the PC version of Dead Island.  Just another shining example of why PC developers should embrace fan-made content and modifications of their games.  Those suckers know what they’re doing, by and large.

Also!  There is a bit more information on one of the locales you can expect to explore in your playthrough.  Henderson is a town in Palanai, the new island that is full of the dead (see what I did there?).  Straight from the email:

The town of Henderson is one of the new locations in Dead Island Riptide. Henderson is situated on the island of Palanai in the once beautiful Banoi archipelago. Palanai caters to ultra-wealthy yacht owners and eco-tourists looking to stay nearby to the island’s untouched jungle. Palanai’s center is the luxurious town of Henderson that has grown into a Mediterranean-looking port town.

Awesome stuff.   Finally, we have a gallery of screenshots provided by the developers as well.  Check those out below! 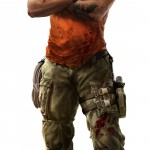 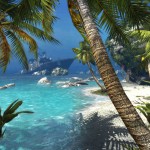 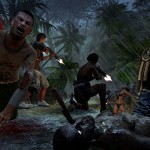 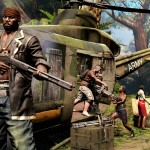 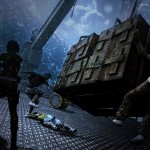 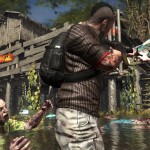 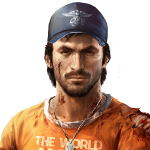 The email closed with the promise of more information forthcoming.  By way of reminder, Dead Island: Riptide is slated to come out April 23rd, 2013.