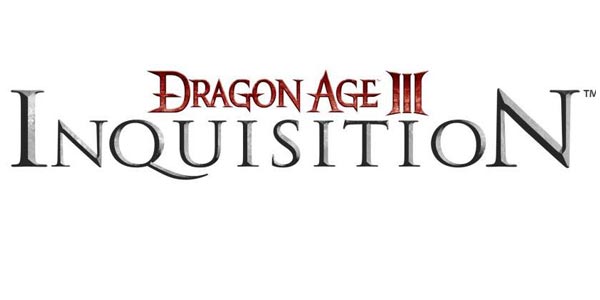 There have been rumors of what’s to come in Dragon Age III: Inquisition. Here are some new details that we know for sure.

– It has been in pre-production longer than Dragon Age: Origins, Dragon Age 2, or Mass Effect 2.

– Cinematic designer Jon Perry states that “one level in DA3 is big as all levels in DA2.

– “The storytelling legacy BioWare is known for, with deep RPG gameplay, all on a brand new RPG game engine underpinned by EA’s critically-acclaimed Frostbite 2 technology”

– You will play as a human as you did in the second game (which I find disappointing..but oh well)

While it did manage to bring new players to the franchise, a lot of people felt that Dragon Age 2 was a major letdown. I’m truly hoping this one will be a bit better.

Here is some of the concept art from the game, including the potential castle that you may be able to control. 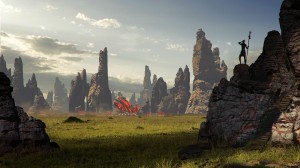 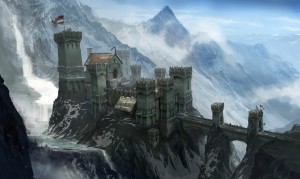 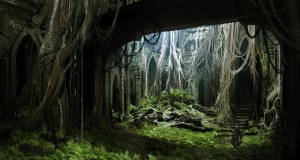