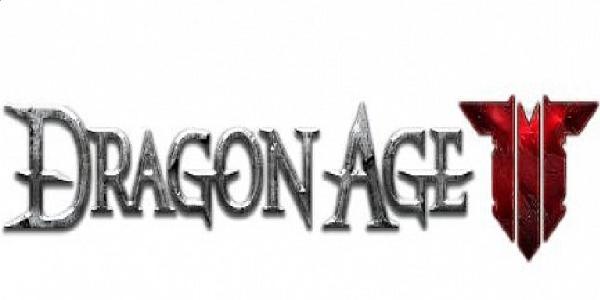 First off, I want to clarify that this is clearly speculation and rumor at the current moment. But, if a recent social poll is to be believed it appears that the Dragon Age franchise could see co-op implemented into Dragon Age 3. While the poll doesn’t clarify that co-op will come to Dragon Age 3, it does give the option to vote for it as a potential feature.

The potential plot for DA3 was given as well via NeoGaf:

“The great nation of Orlais, the most powerful empire in Dragon Age, tears itself apart in civil war.”

“The stout men and women of Ferelden struggle to recover and reclaim their nation from the horde of vile Darkspawn that lay waste to its lands a decade ago.”

“The Chantry, the once-unified faith of the Dragon Age world stands divided. The Templar order has broken away, claiming the church has become too lax in policing the dangerous powers o the mages. The Mage circles have rebelled, believing the Templars have become too strict, too zealous in their duties, and too quick to slaughter those who step out of line.”

“The world of Dragon Age is one on the brink of collapse, and when a desperate gathering in the name of peace becomes the epicentre of a magical blast that decimates the Chantry’s leadership, it becomes clear that someone or something is manipulating events to drive the world into chaos.”

“From the ashes of that explosion, something new rises: The Inquisition. As the Inquisitor, it falls to you to build up your power and martial your forces, uncover secrets and build connections across the world. You must explore forgotten spaces, uncover ancient mysteries and uproot those who would destroy the fabric of the world.”

If it’s true co-op, I’m all for Bioware implementing this in the game. If it’s the co-opatition that Bioware brought to Mass Effect 3, eh…I’ll pass. How about you all? Would you want to see co-op in Dragon Age 3?