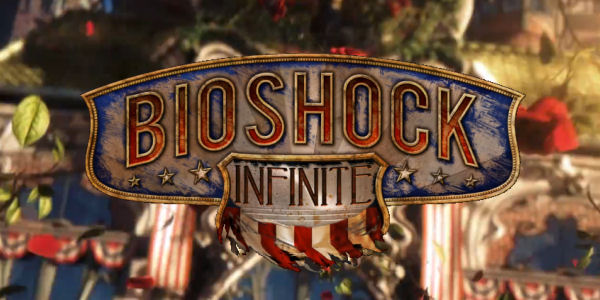 BioShock Infinite looks like it’s going to be another beautiful game. With the newest incarnation of the franchise leaving the aqua-metropolis known as Rapture and know going into a completely different direction: an American sky city known as Columbia. The city is known for it’s vast amount of color and it’s one of the most beautiful cities that we have seen in a video game this year. With that said, take a look at a new trailer that recently surfaced. Showing more of the air-city and some of the newer techniques that protagonist Booker DeWitt will be using in the game.