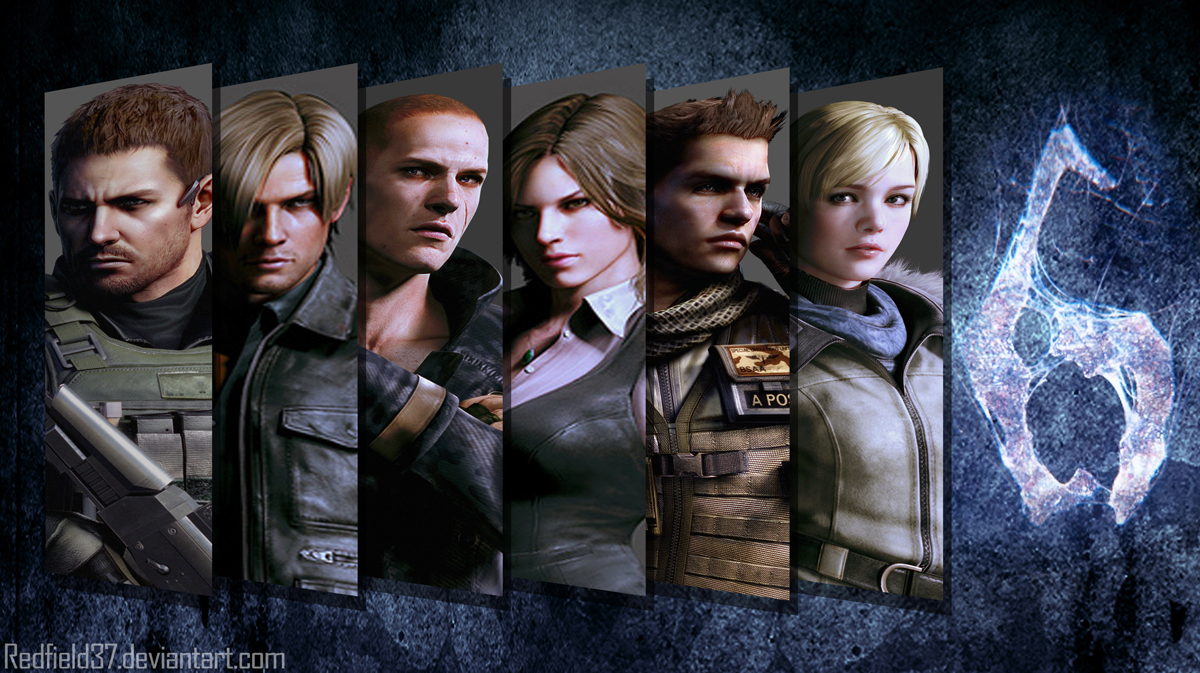 Most of you are probably thinking in your head “I knew it was too good to be true” but hold off on that thought for a moment.  Modders were mining the date on the Resident Evil 6 disc (since when is mining now the trend for new games?) and found a code on the disc for a No Hope difficulty setting along with other taunts, costumes and melee attacks for the controllable characters.

Capcom quickly responded to the news with a spokesperson telling Eurogamer

We still have unannounced DLC for RE6 that will be revealed in the coming months and while virtually all such content will not be on the disc there will be one piece of content, that for technical reasons, requires the use of a combination of newly downloaded data and data that is included on the retail game disc

I believe Capcom learned their lesson with on-disc dlc with Street Fighter x Tekken so one can only wonder what’s so technical with this dlc that partial code must be in the retail disc.