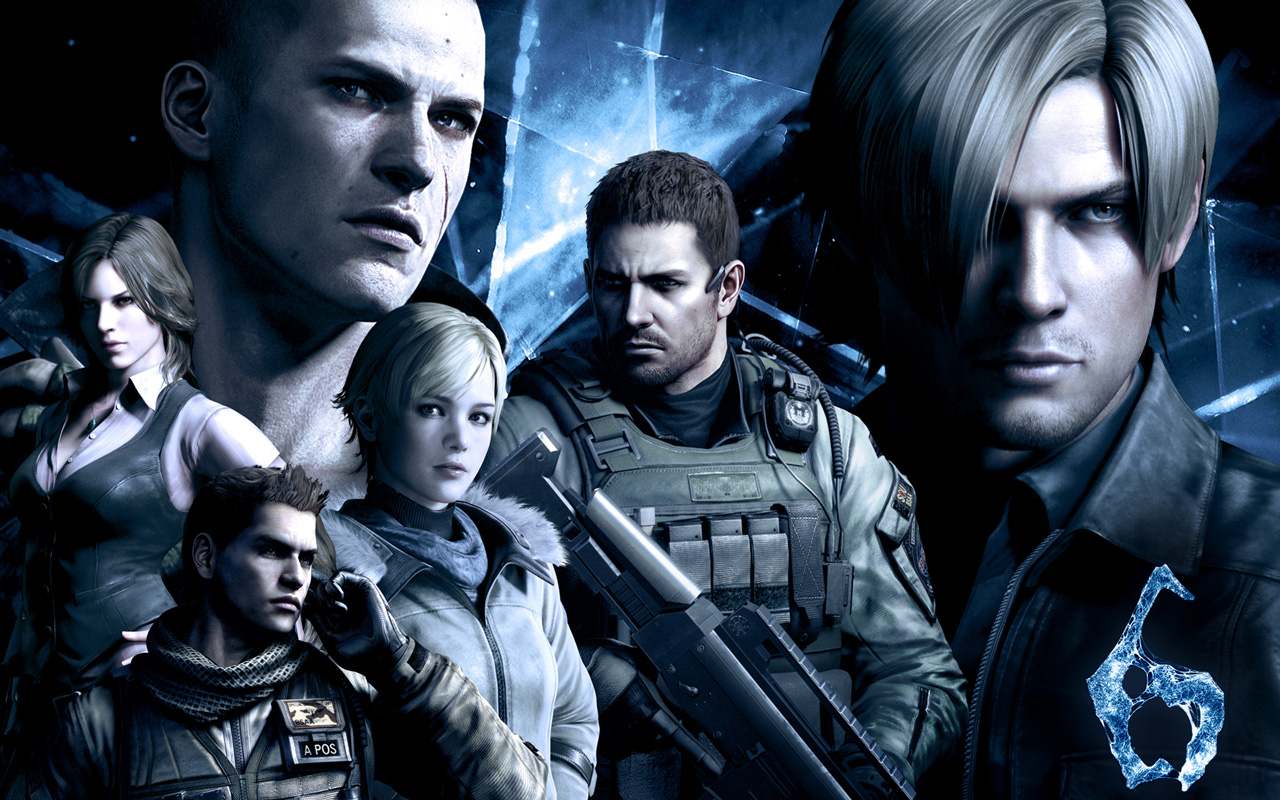 With Resident Evil 6 so close to release, many of us want to play the game already. Those who had purchased Dragon’s Dogma got early access to the demo. But what if you’re one of those people who didn’t want to buy a game just for a demo? Luckily, Capcom is going to release an open demo in a few weeks.

On September 18th, you can get a chance to download the demo from the PlayStation Store which will be open to all. The demo will contain a segment from the three different campaigns; allowing you to get a taste for Leon, Chris and Jake’s different gameplay mechanics. Just like the Resident Evil 5 demo that was released years back, this one will contain online co-op so you can play the demo with a friend. Those who don’t have friends who like playing Resident Evil can play it locally and pray the AI this time around is better than Sheva was. Resident Evil 6 is out October 6th 2012. 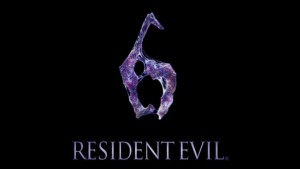