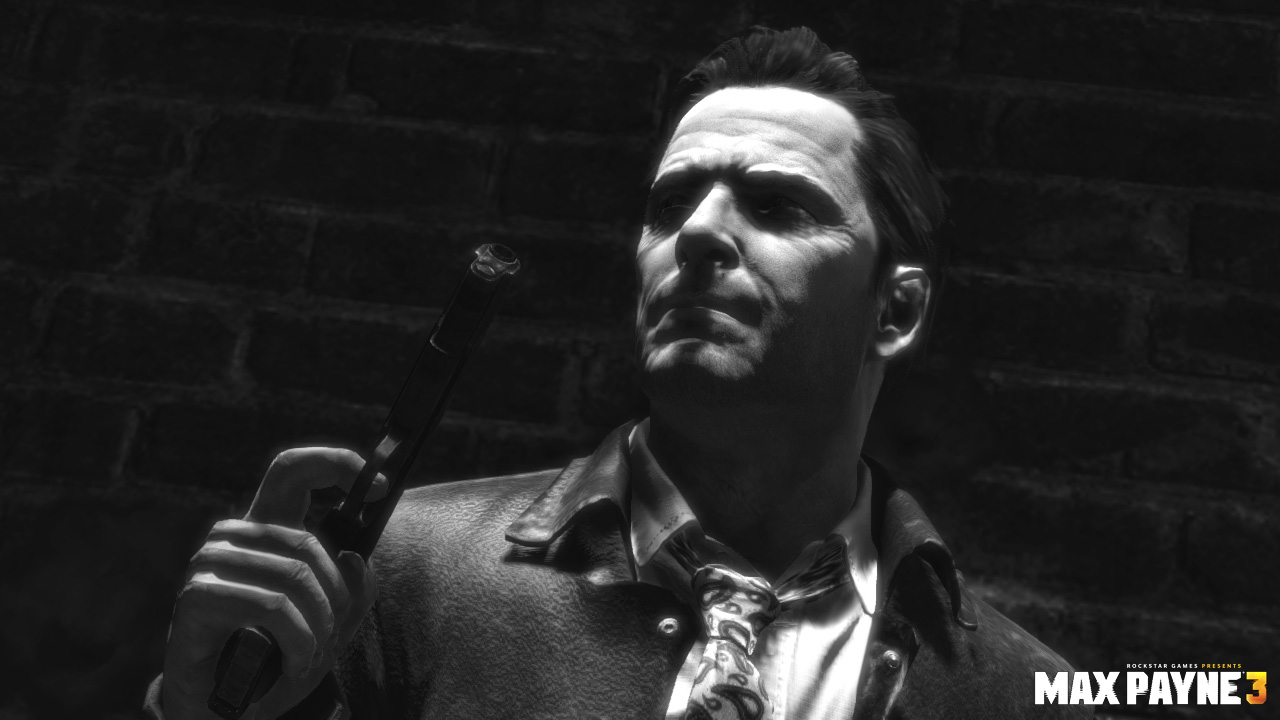 More DLC for Max Payne 3 is rolling out, like a bad habit that you can’t quit and that won’t cost any of the equally flawed pennies that keep showing up.

There’s no price better than free for the Disorganized Crime DLC pack, that packs in a host of modifiers for the game’s arcade mode like sardines that couldn’t be packed tighter if they were a 90s slang term for cool. Exploding Rounds, aggresive Lone Wolf A.I. and Headshot only modifiers will make a three legged pony show that changes the arcade mode experiance and a brand new noir filter will let you play through the game in a classic black and white filter that matches the game’s noir influences (and this belabored blog post). And there’s just enough room in the tango for the Hoboken Rooftops.

Originally set to be part of the game’s Season Pass with a summer release date, the pack has had a few false starts. The rest of the DLC will deploy on a monthly basis, like the AA and psychologist meetings that I keep sliding away from.

The bits and bytes of the DLC will scatter across the digital desert before trying to pull themselves together on hard drives on August 28. A date that you can circle with a sharpie as crimson as the blood of a scarlet dame.