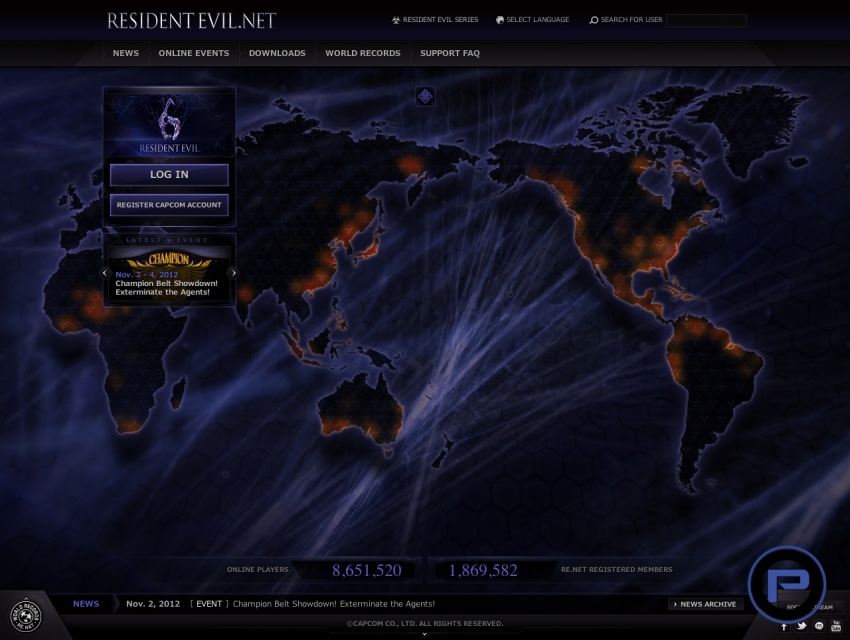 At the Capcom pre-Gamescom press event, they announced ResidentEvil.net, which is an online hub for Resident Evil 6 offerings such as competitions, rewards and social networking features.

Certain special community events will net you points which can then be spent on different items such Mercenaries costumes for characters in-game, “figures to create a diorama” and many more.

The website will also track you and your friends’ progress of the game, and you can also set up Mercenaries matches or co-op. The tracker will also have Twitter and Facebook integration.

The price for the service is free (free and capcom on the same sentence?) and will be available at launch with mobile and tablet apps coming out shortly. 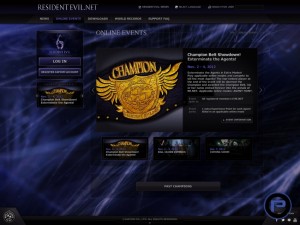