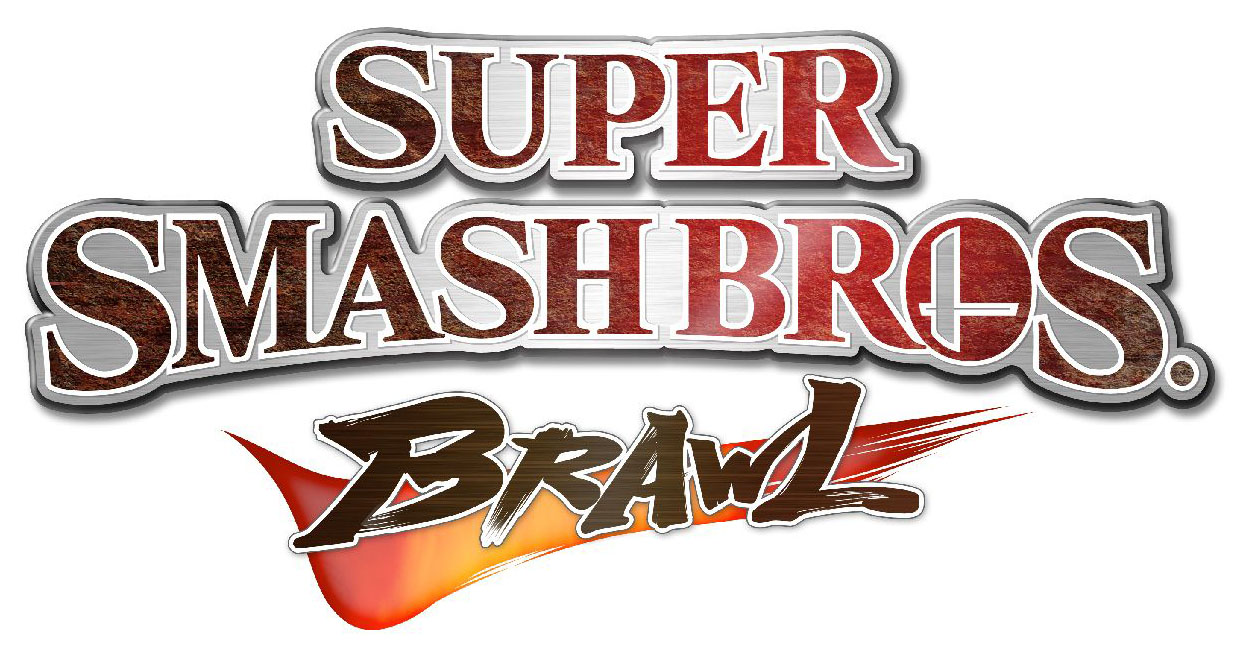 Are you still wondering why the previously announced 3DS/Wii-U Smash Bros game did not make an appearance at this year’s E3? Well it turns out that is because Nintendo isn’t developing the game. That is not to say that long time series director Sakurai won’t have any input but the development details have been handed over to Namco Bandai.

More specifically the Ridge Racer team will be working on the title. Honestly, I am not sure how to take this news. Namco produces some of my favorite games, namely the Tales Of series, however the quality of the more recent Ridge Racer games have been lacking.

Perhaps they will launch the next Smash game with 5 characters and the rest will come to the Nintendo E-Shop in downloadable packs? Just like the PS Vita version of Ridge Racer…