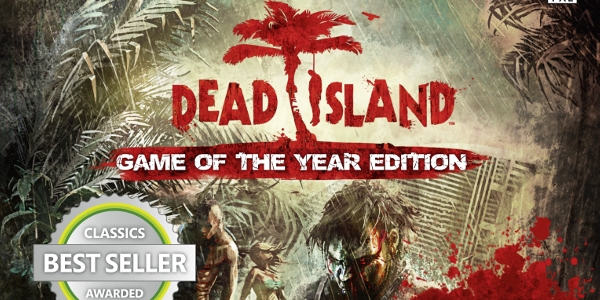 Deep Silver has just announced a Game of the Year edition for Dead Island, Techland’s immersive “jumping on zombie heads with friends” simulator. The GOTY edition comes with all of Dead Island’s DLC: Ryder White, Bloodbath arena, and “The Ripper” weapon blueprint. People residing in North America will be able to pick this up on June 26th. Everyone else will have to wait until the sixth of July. The Game of the Year edition will come out for PC, Xbox 360, and PS3.