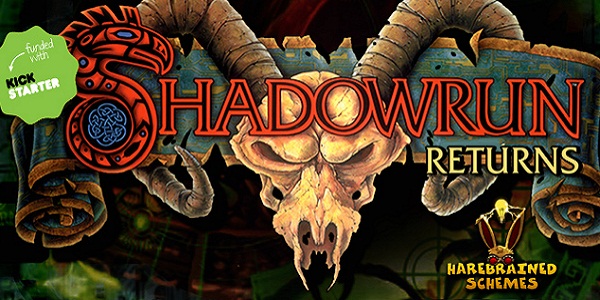 The Kickstarter project for Harebrained Schemes’ planned Shadowrun Returns finalized this past weekend, bringing their fundraising total to $1,895,772, though nearly $60,000 of that total was provided on PayPal. With the original project goal of $400,000 reached in 28 hours, Harebrained Schemes continued to provide further incentives for supporters including in-game content, localization options, and physical swag. Shadowrun Returns is currently planned for release in early 2013. 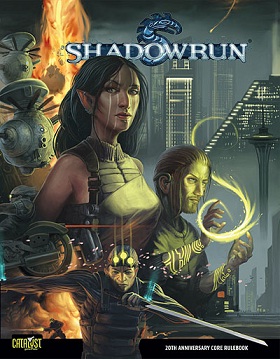 Shadowrun Returns will be a 2D turn-based RPG, described by project lead Jordan Weisman as similar to the classic X-COM series “in terms of its perspective and tactical play.” It is currently planned to be released on PC, Mac, and tablet devices.

The Shadowrun universe originated as a pen-and-paper RPG in 1989, and has appeared in the video game space multiple times including RPG’s for the SNES and Sega Genesis, and a competitive first-person shooter on the Xbox 360. It features a cyberpunk near-future Earth that has become assimilated with the tropes and dressings of classical fantasy such as dragons, elves, and magic.

Weisman also said that the huge outpouring of financial support for the project will allow them to build an even bigger experience than they had originally hoped. The additional funding will be used to include things such as additional character classes and types, music composed by the guys who scored the SNES and Genesis games, a second city in which to adventure (Seattle being the first), and an improved mission editor for creating your own stories and adventures to share. Backers of a certain contribution level will also be receiving themed t-shirts and specially made USB drives pre-loaded with the game.

Harebrained Schemes‘ website has short update videos and a wealth of further information about the setting and their other games and projects.