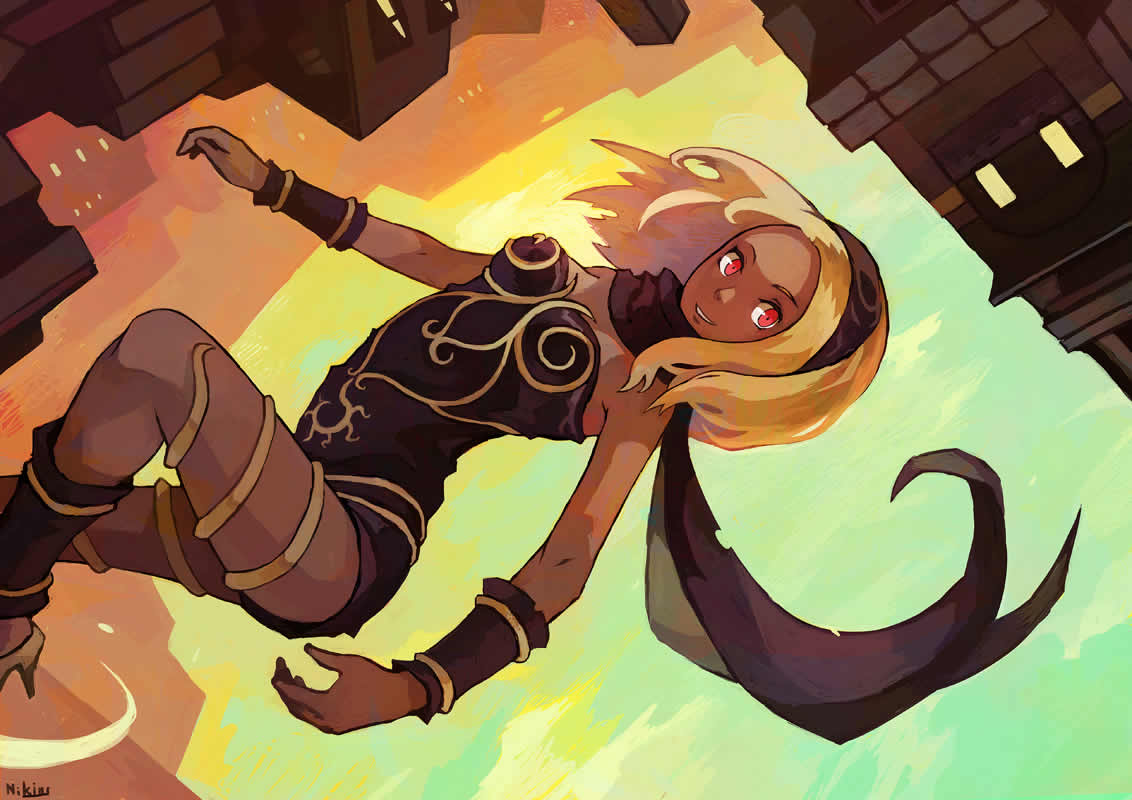 One of the next big titles for the PlayStation Vita, Gravity Rush, will be receiving a playable demo two weeks before its June 2012 launch. The demo will hit the PlayStation Network on May 29th in North American and May 30th in Europe.

Gravity Rush tells the tale of Kat, a young girl who gains the ability to defy gravity, allowing her to run along the sides of buildings and float through the air. The game brings a unique approach to both traditional platformers and combat as players must navigate an ever changing landscape and level up Kat’s abilities.

Gravity Rush launched in Japan as “Gravity Daze”, one of the launch titles for the PlayStation Vita. It promises to be one of the more intriguing games the system has to offer.