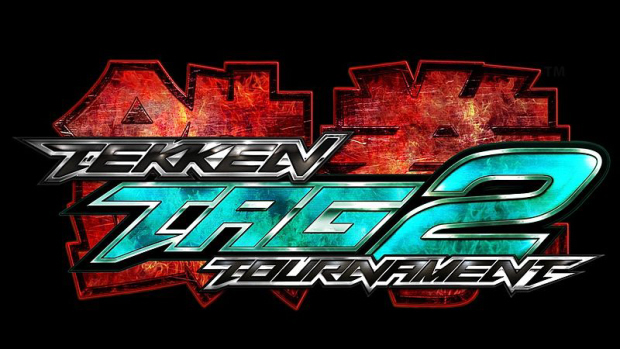 Fans of the Tekken series won’t have to wait long for the next entry in the franchise. The long in development Tekken Tag Tournament 2 will be released for both the Xbox 360 and Playstation 3 this September the publisher has announced.

With the announcement of the release4 window Namco Bandai also highlighted two other features of the game.  The first is the character roster featuring an impressive 50 characters pulled from the six+ games in the Tekken canon. The second part of the announcement had to do with the various modes available to players.

The standard 1 vs 1 and 2 vs 2 (tag) battles we have come to expect from the series are of course present. Namco Bandai also announced the Pair Play and Fight Lab modes. Pair Play allows four players to take part in tag battles with each players taking control of a single fighter. The Fight Lab mode allows you to customize a characters move-set and colors to your liking.

Katsuhiro Harada Project Director for the Tekken Franchise had this to say about Tag Tournament 2:

“TEKKEN TAG TOURNAMENT is one of the most beloved entries in the TEKKEN series – not just among fans but also for myself and the entire development team, so crafting the sequel has been a labour of love for everyone here,”

Fans have waited a long time for a sequel to the original Tekken Tag. The first game was released in October 2000 for the PlayStation 2 as a launch title and in arcades in 1999.