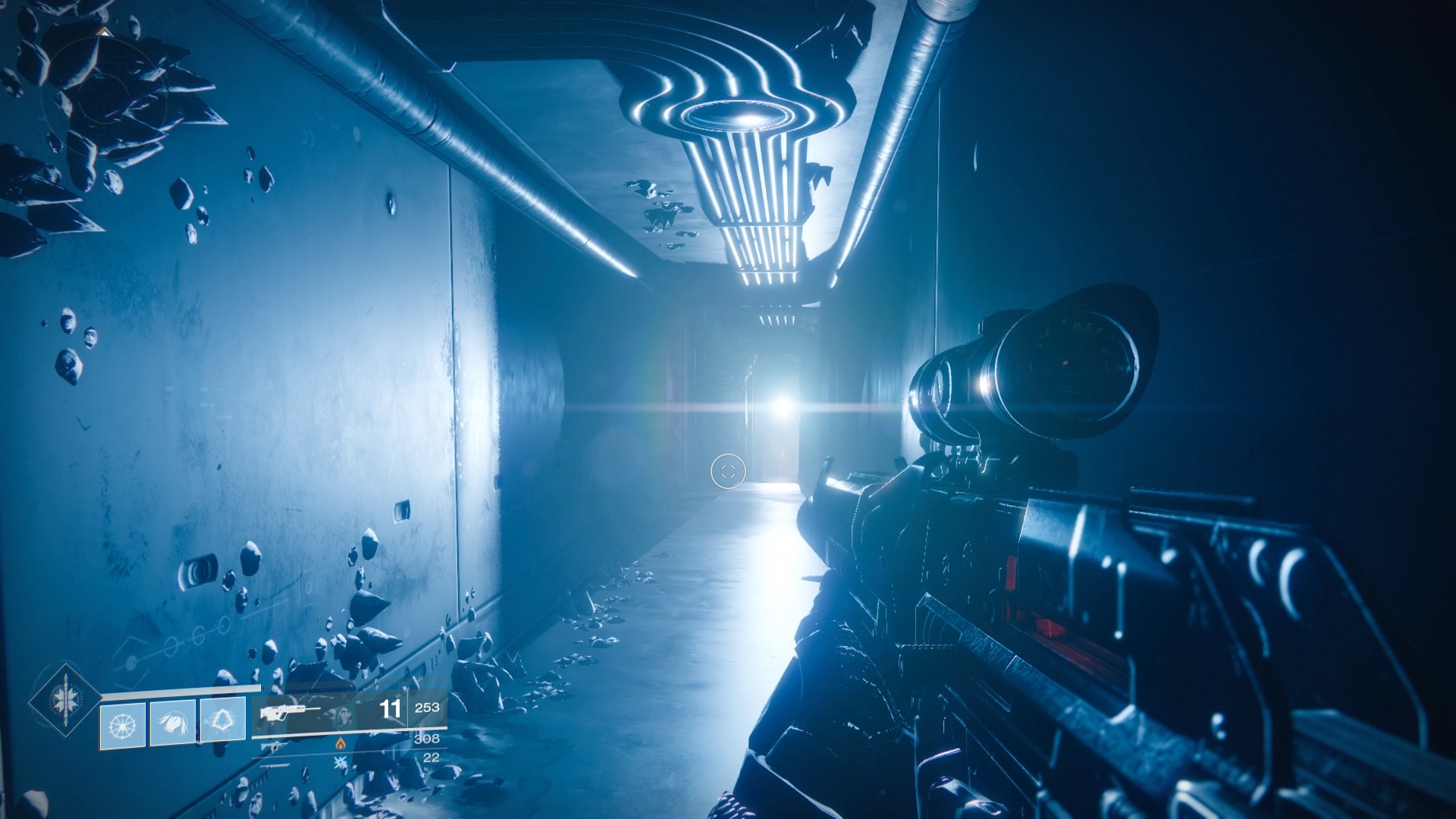 It’s been a couple months now since Bungie and Activision parted ways with the conclusion of the publishers involvement with the Destiny franchise. In a live stream held yesterday Bungie announced what the future has in store for the two year old shooter, the announcement of a new distribution platform for the game, cross-save functionality and even the next expansion. There is a lot to take in!

Alongside this shift to Steam will be the release of Destiny: New Light, a free to play version of Destiny 2 which includes the 2017 base game, both the Warmind and Curse of Osiris DLC add-ons. This will give new guardians access to all of the Year One content that previously cost $$. Last year’s Destiny 2: Forsaken expansion will not be included on the free offerings but will instead be a separate purchase.

Cross-save functionality (not to be confused with Cross Play functionality) will also be coming to Destiny 2 in the September update. This means that if you play on multiple platforms (Xbox, PC or PS4) you’ll be able to carry up to 3 characters forward into this new system and will be able to logon to any supported platform and continue to play. This also means that previously PlayStation Exclusive gear and strikes will be available on all platforms. It is not yet known if you’ll need to buy separate expansion licenses per platform at this time.

Lastly, and perhaps most exciting for existing players is the announcement of the next Destiny 2 expansion, Shadowkeep. In breaking what has been a Destiny tradition for the entire entire life of the franchise – Shadowkeep will not require the purchase of all previous DLCs. Players will be able to jump right into this latest adventure on the moon without the Forsaken or Forsaken annual pass. Speaking of the annual passes – there doesn’t seem to be one for Year 3 of Destiny 2