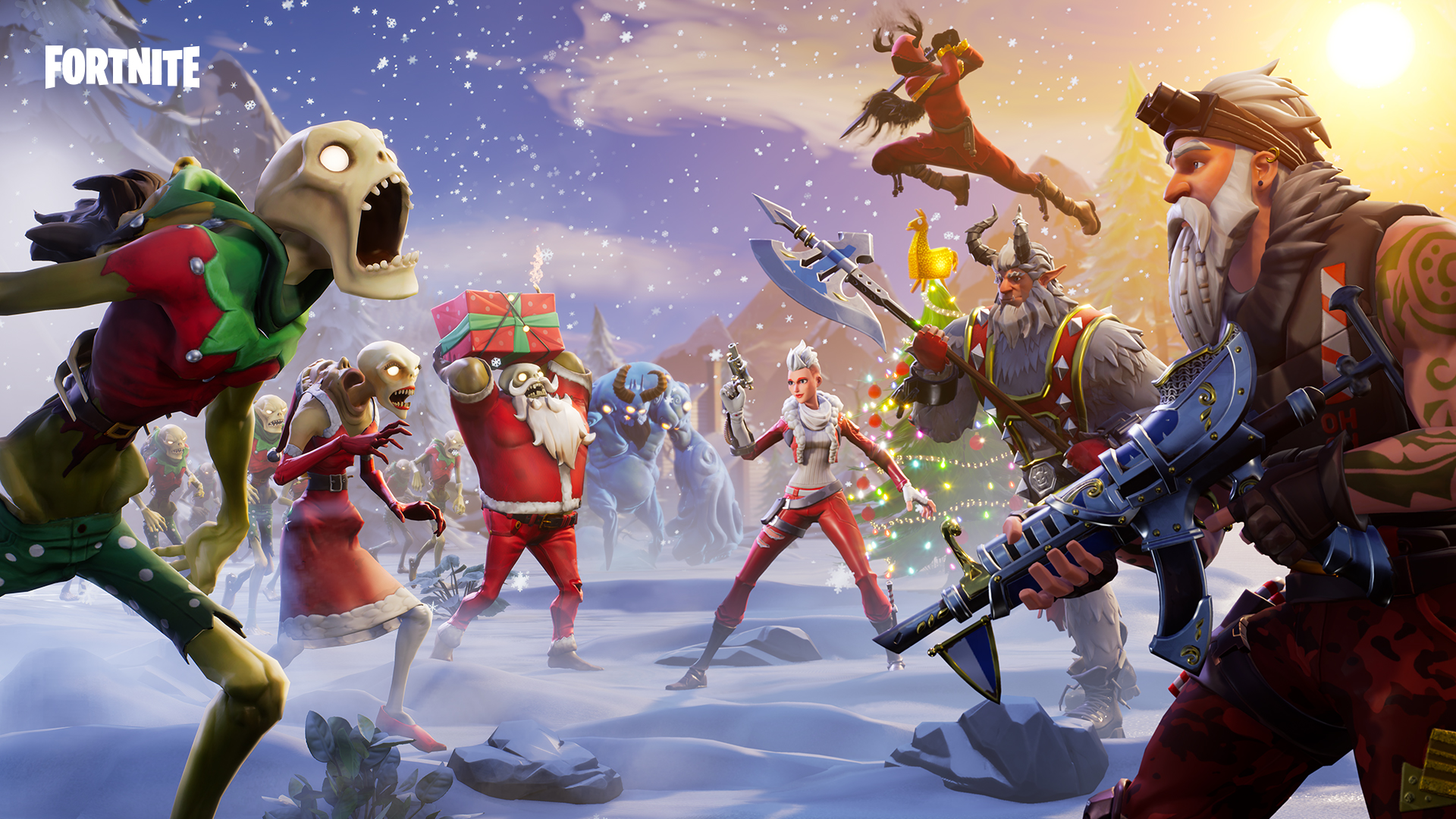 Epic Games will be rotating classic, brand new and fan favorite Limited Time Modes in both the individual and team varieties every 48 and 24 hours respectively from December 19th until Jan 1st. We don’t exactly know what modes will return but honestly I’m hoping for Team Terror, Squad Terror and Gliding 50s returning during this event. The “terror” series of LTMS was honestly the most fun I had in the game during Season 6 – the addition of PVE zombies made it feel like a slice of STW crossed over into BR. Gliding 50s is a regular event at this point, so it is sure to return.

The 14 Days of Fortnite event will feature both new and returning LTMs. Large team modes switch every two days and small team modes rotate every 24 hours.

Starting December 19, log in each day at 9 AM ET(1400 UTC) to find out which modes are available to explore. Let us know which LTM is your favorite on our social channels!

Season 7’s Creative Mode gets a whole set of new pre-fabs that give the creative minded builders among us a touch of Winter Wonder with the “Winter Village” set. 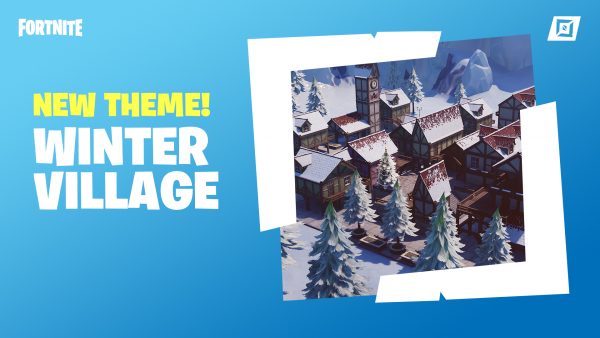 For players who enjoy the P.V.E exerpience of Save The World Mode – this latest update doesn’t disappoint. For the holidays Epic Games have added a brand new survival mode called “A Long Winter Night”. During Frostnite players will have to keep a burner alight so that they stay warm while fending off increasing waves of husks and other frozen baddies.  During this brand new mode players will earn double the amount of resources they normally due from most sources. Also you don’t keep the items you’re crafting to survive so legendary schematics are recommended for this new experience. Surviving long enough in Frostnite will reward “Winter Tickets” which can be traded in for a chance at event exclusive heroes. 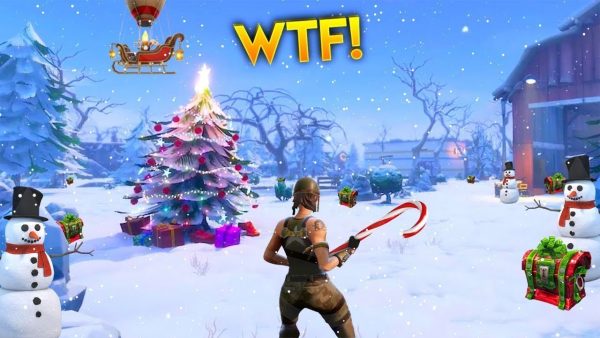