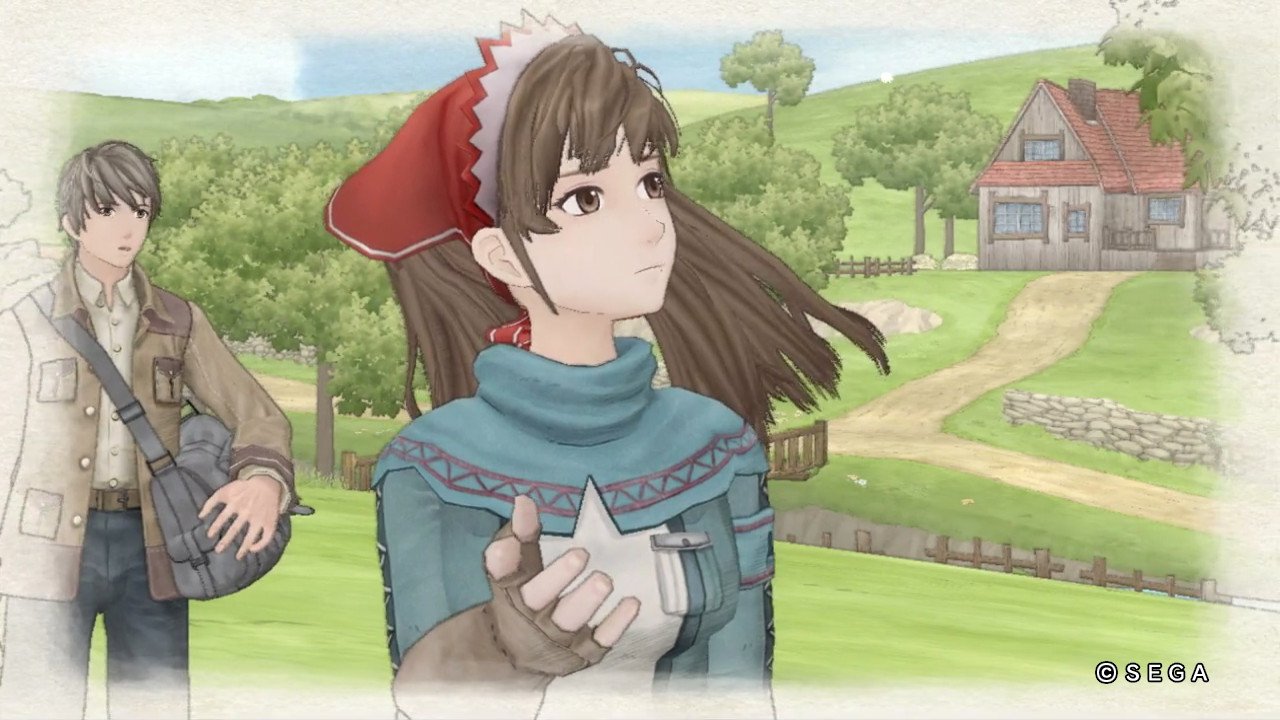 SEGA’s classic mix of Real Time Strategy, Visual Novel Storytelling and watercolor inspired aesthetics – Valkyria Chronicles – is now available digitally on the Nintendo E-Shop for Switch. It’s hard to believe that the original tale of Squad 7 was released a decade ago on the PS3, I remember buying it’s original release on day 1! Now veteran commanders and fresh recruits alike can join Alicia, Welkin and the other members of Squad 7 in the game that kicked off the Valkyria franchise. There wasn’t anything like it upon release, and to this day it remains a solid JRPG worth your time, even if it has quite a few harsh difficulty spikes.

Valkyria Chronicles is priced at $19.99 USD or $29.99 CDN and is actually smaller in file size than the PlayStation 3 original. While this release doesn’t support the 60 Frames Per Second that the Remastered version supports on PC and PS4 – it does include all of the DLC an EX missions made for the game. 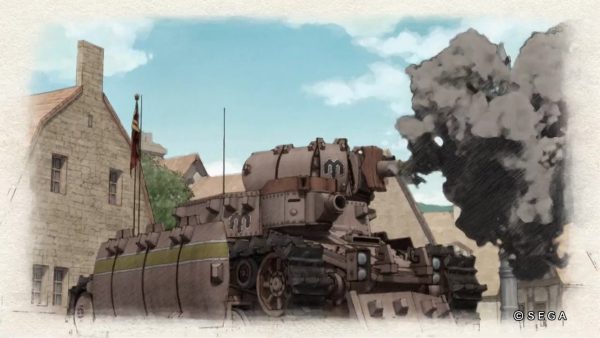