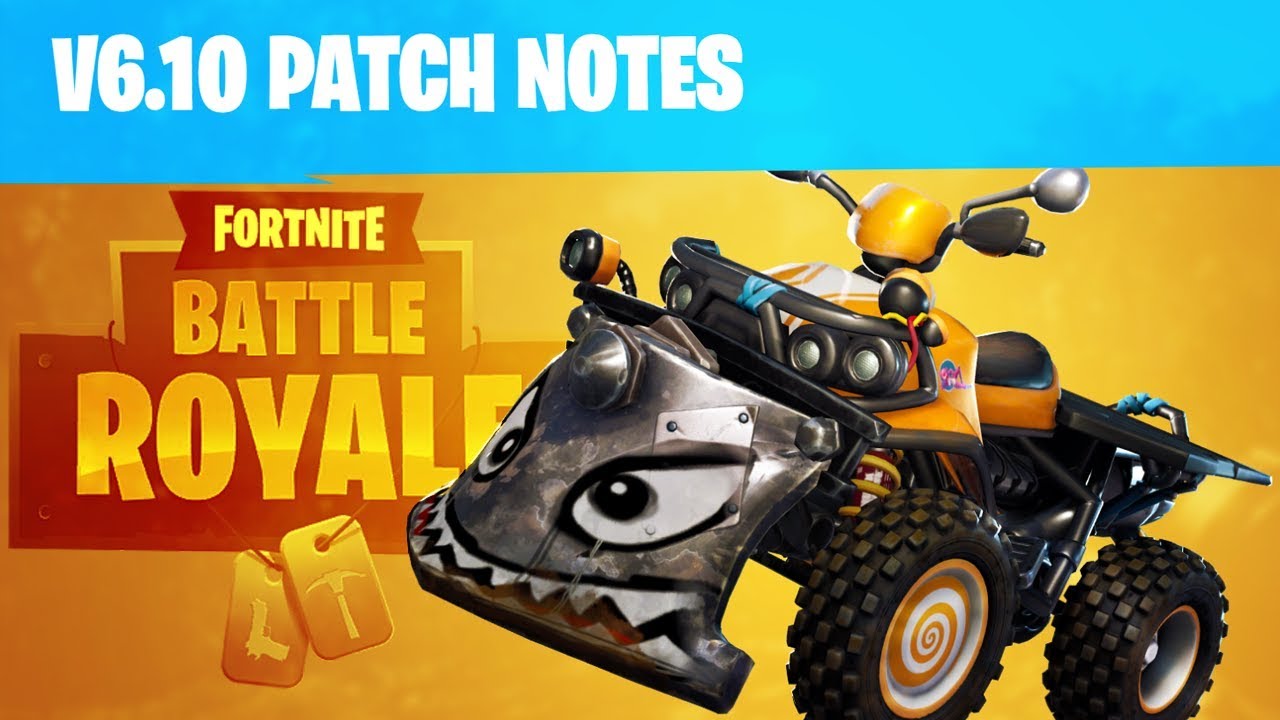 The latest version update for Fortnite is here and with it comes a whole pile of new content for both Save The World and Battle Royale players alike. With this patch a brand new major features rolls out for Battle Royale fans – official tournament support. It looks like Epic Games will be holding officially sanctioned tournaments for players within set dates / time-frames. Over on the Player Versus Emvironment the long awaited return of a spooky assault rifle, an event store update and a brand new “beta storm” feature that allow Heroes to test their strength against experimental concepts and mission variations.

Official tournaments can now be found in all versions of Fortnite: Battle Royale in the shiny new “events” tab. Here official tournaments will be listed with a set time. Tournaments are open for anyone to enter and every time you start a new tournament you’re given a clean slate. Completing objectives like killing opponets, making it into the top 20 etc earn points which can be redeemed for “pins”. What pins do, aside from being a badge of success is unknown at this time. Maybe next season they’ll unlock cosmetics with the next Battle Pass?

As taken from the Patch Notes:

Tournaments can be found inside of the new ‘Events’ tab available in game.  This tab will host a variety of online competitions which are open to everyone.  Jump in and explore!

Save The World: Fixing The Taxi Problem

“Taxiing” – the practice of low power level players being brought into higher level content that they wouldn’t otherwise have access too has been the bane of the Fortnite: Save The World community for a while now. It isn’t that lower power level players are bad at the game, rather that because of their level disparity with the rest of the party, they are unable to contribute the proper amount of damage and in some cases can be one-shotted by regular husks. 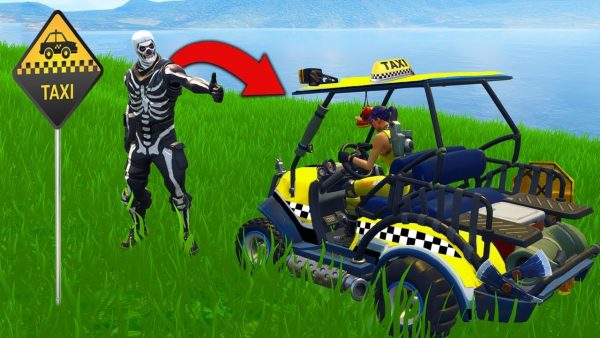 To fix this issue Epic Games has instituted major changes to the minimum power ratings required for missions. In a public setting (matchmaking) the power level of lowest level player is taken as the minimum for what missions the party is eligible to enter. For private games the party leaders power level is the deciding factor.

Here is the breakdown:

Save The World: Beta Storms

“Beta Storms” allow for Epic Game’s developers to try out variations of existing content as well as experimental new content and share it with players. Currently the only Beta Storm available is a variation on the “collect the data” mission type. In this modified data retrieval mission the circle from the storm will close in on the landing site over time. Players will have to make the choice between fighting the husks right on the objective or wandering out into the storm and taking damage to eliminate the undead threat. 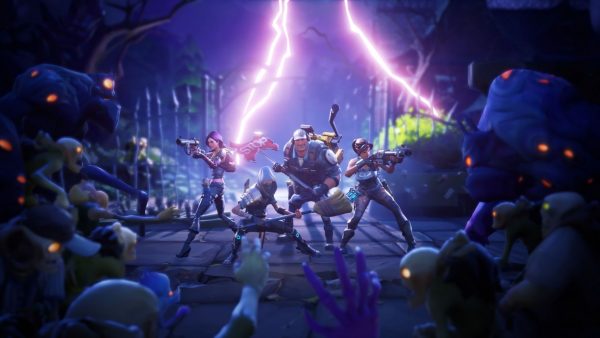 Here’s how the patch notes lay it all out:

If you’re a Save The World player make sure to save up all the gold you can to grab the limited time Grave Digger assault rifle which hasn’t been available for almost a year now – it debuted during last year’s “Fortnitemares” event, which has yet to return. 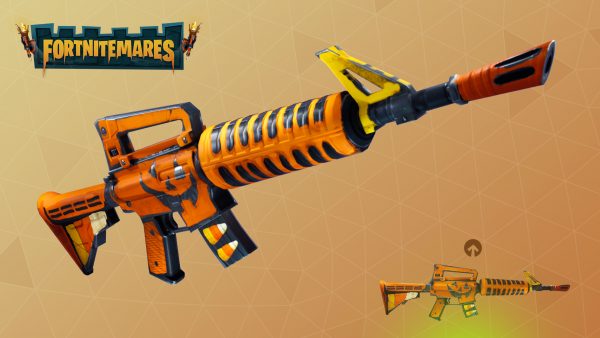