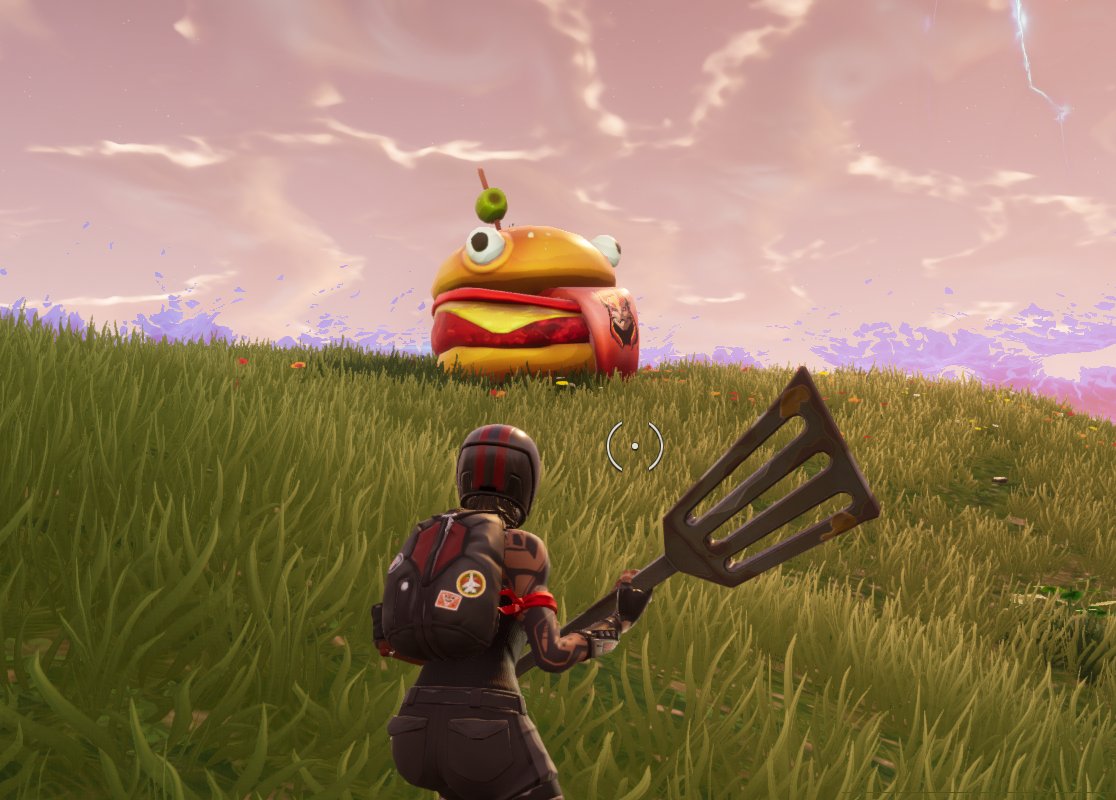 Thought officially sanctioned tournaments for Fortnite Battle Royale were just invite events for well known streamers and top level players? Epic Games will be holding an open registration tournament for Battle Royale at the Penny Arcade Expo in Seattle, Washington from Friday the 31st of August until Monday September 3rd.

Attendees with a Penny Arcade Expo badge will be able to register for the first three days open qualifier rounds in-person. Each day will feature three open rounds with a final round open to only the best of those. Players who place in the top 33 of each day’s final qualifier will move onto the final round which will take place on Monday the 3rd of September.

If you want to watch all of the action Epic Games will be streaming the tournament from 6PM PST until 11PM PST on all days. Whether you’re going to be watching on Twitch or Youtube they’ve got you covered. They’re offering up $1.5 Million in prizes and will have activities available across Solo, Squads and Duos team compositions.