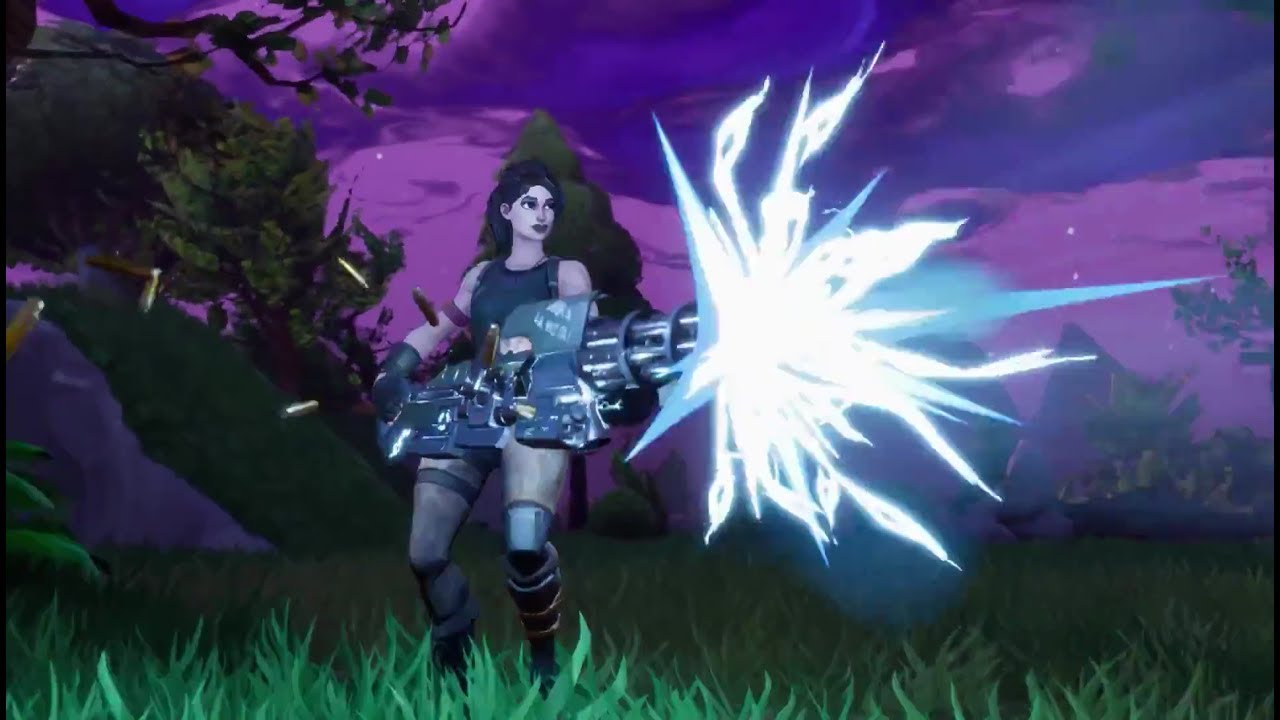 One of the biggest pieces of news that came out of Nintendo’s E3 presentation wasn’t the news that every Smash Bros character ever was returning or that an awesome mech game that opened the show developed by former Amored Core developers but one of the worst kept secrets – Fortnite has come to Nintendo Switch.

With over 2 million downloads during the first 24 hours of availability, you’d think that Fortnite on Switch has been a smashing success (heh) but not all is well in the world of Fortnite, aside from ya know the zombies.  As It turns out if you’ve ever signed into an Epic Games account on PlayStation 4 your account is permanently locked out from playing on Nintendo Switch. This means players migrating from PS4 cannot access their purchased skins, Battle Royale Battle Pass unlocks and other account bound items – this means their only option is to create a brand-new account.

Needless to say, the Fortnite community and the Nintendo Switch community are not happy:

What? I can’t use my existing account? #fortnite #fortniteswitch #NintendoSwitch pic.twitter.com/yrlbXXdoDB

Umm…@PlayStation? You have some explaining to do! I know you don’t want to get with the “cross-play” program with other consoles, but why put my account on lockdown? 🤦🏻‍♂️ @EpicGames #Fortnite⁠ ⁠ #NintendoSwitch pic.twitter.com/sudtule1Ne

Evidently a lot of people are Pissed that #PlayStation won’t allow any epic account ever linked to a PSN play on the #NintendoSwitch. So to play #fortnite on your switch you have to create a new account. But Xbox, PC and Mobile don’t cause the same problem… Nice work Sony!

After nearly 3 days without comment Sony gave an official statement to the BBC about the Epic Games account lockout issue and the whole thing is very embarrassing. They used the opportunity to deflect criticism of the account issue and praise themselves for having millions of subscribers on their network. Oh, and Sony also praised cross play with iOS, Android and PC while deflecting the fact that it’s their fault that Epic accounts don’t work on Nintendo Switch as detailed above.

Here’s the statement that a Sony Spokesperson gave to the BBC:

“We’re always open to hearing what the PlayStation community is interested in to enhance their gaming experience. With… more than 80 million monthly active users on PlayStation Network, we’ve built a huge community of gamers who can play together on Fortnite and all online titles. We also offer Fortnite cross-play support with PC, Mac, iOS, and Android devices, expanding the opportunity for Fortnite fans on PS4 to play with even more gamers on other platforms. We have nothing further to add beyond this at this point”

Remember that corporations aren’t your friends, digital “goods” like skins, consumables and unlockables aren’t owned by you and corporations can take them away or lock you out of an account at any time for any reason.