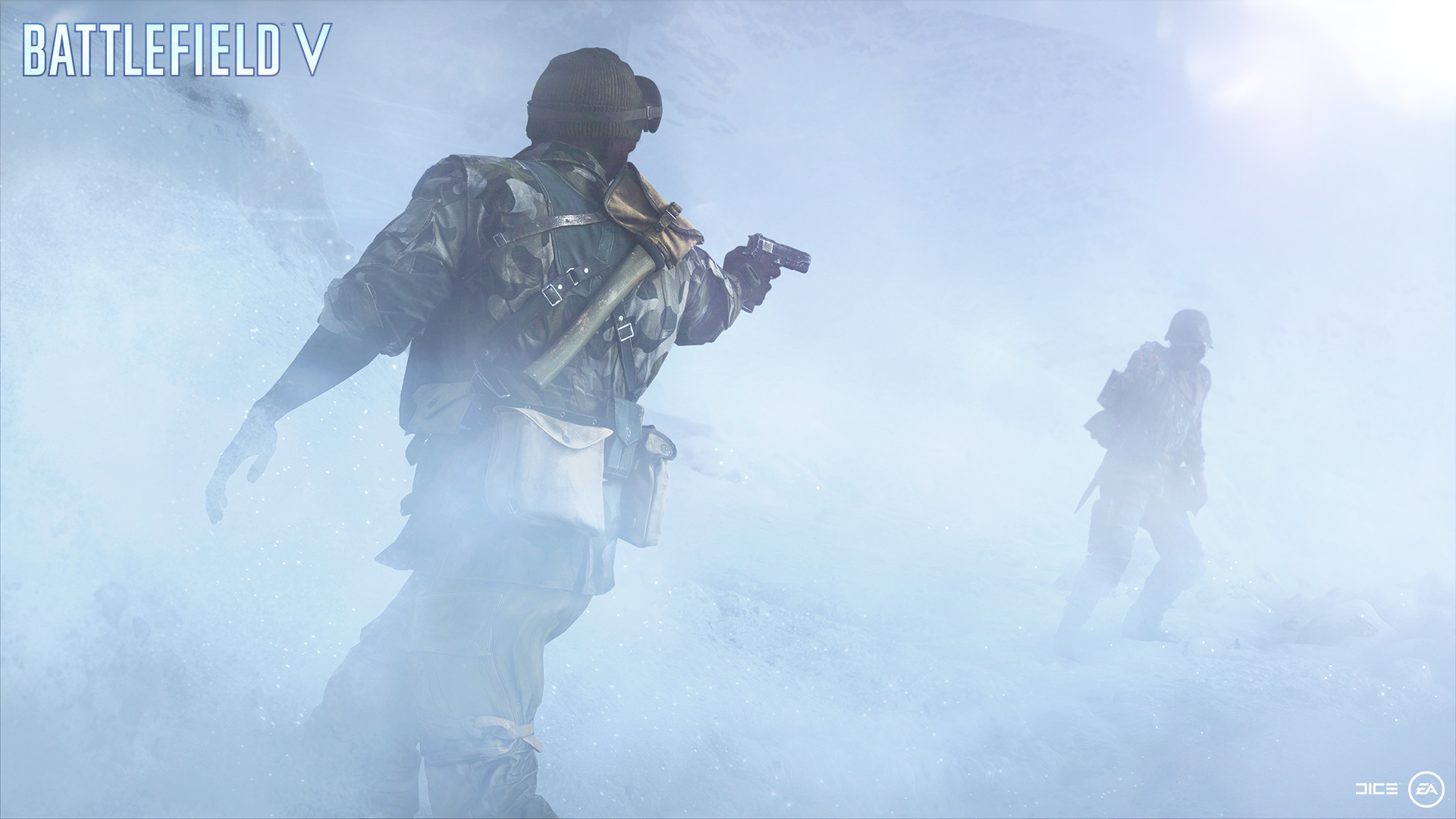 EA kicked things off yesterday afternoon with the first gameplay demo of the upcoming Battlefield V. We already knew that BFV wold set during World War II and will feature playable female soldiers both in the campaign mode and online. While no gameplay of the rumored Battle Royale mode was shown during the conference, nor were concrete details divulged, developers from DICE did confirm that BFV will ship with a Battle Royale mode when the game arrives this fall.

DICE’s Frostbite Engine once again provides the near photo-realistic graphics and physics for Battlefield V. Improvements made to the engine for this year’s title include the ability to vault your soldier through pane of glass and now larger vehicles like tanks can also destroy entire buildings – which admittedly does look really freaking cool.

The Battlefield franchise has never really been my shooter of choice, I much prefer arcadey and up-close titles like Quake and older Call of Duty titles but for those looking for large scale, 64 player mayhem, BFV should have them covered. It will be released on PC, Xbox One and PlayStation 4. An Origin Access Trial Version is set to be released on October 11th, one week before BFV’s general release on October 19th. 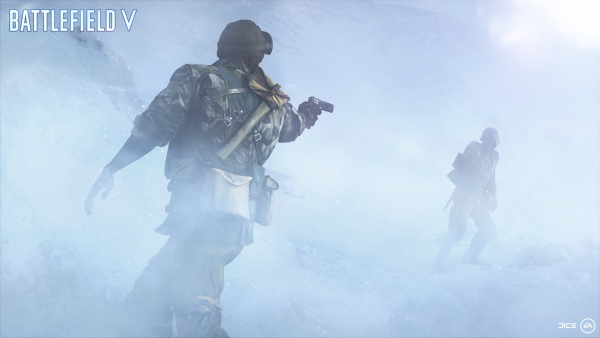 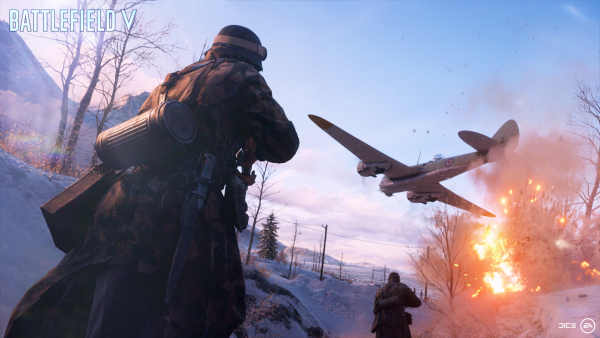 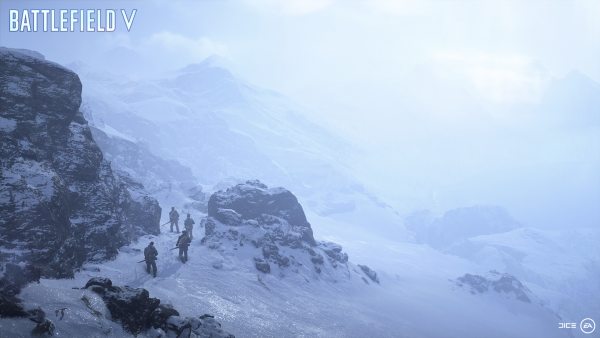 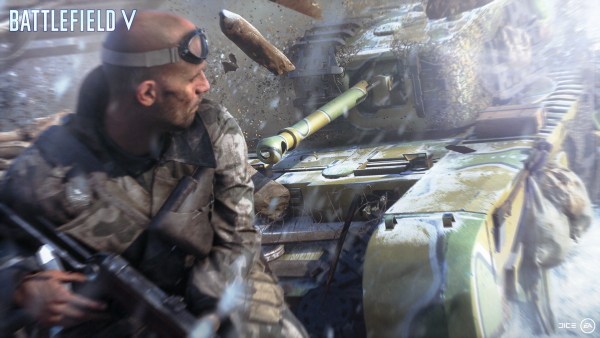 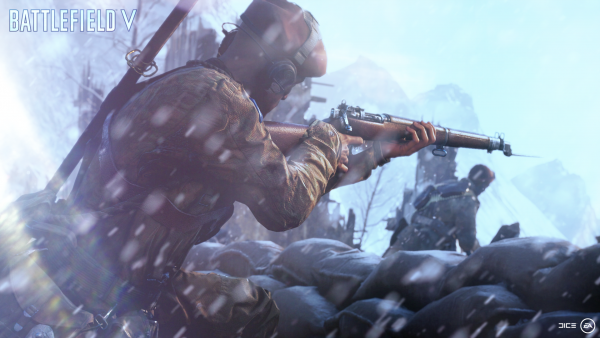