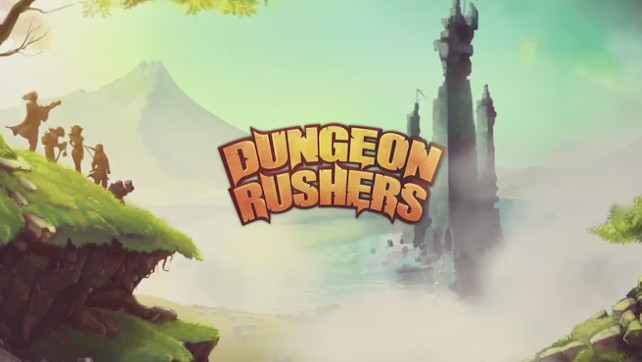 Dungeon Rushers officially has a console release date. Publisher Goblinz Studio announced today that the Nintendo Switch, PlayStation 4 and Xbox One release date has been set for May 25th. It will retail for $14.99 USD.

Dungeon Rushers is a Heroic-Parody tactical RPG combining dungeon crawler’s gameplay and turn-based fights. You’ll dive in an off-beat universe, manage your team and craft mighty gear to equip them. Build your own dungeon by hiding traps and monsters in your galleries, then challenge other players to clean it.

The game was previously released on Steam.

Dungeon Rushers promises a  campaign full of humor with various sound and graphic environments and a unique interactive exploration system with revised turn-based fights. There is advanced team management (equipment, skills upgrade, crafting, etc) and the game is said to have high replay value with a Heroic difficulty for each dungeon.