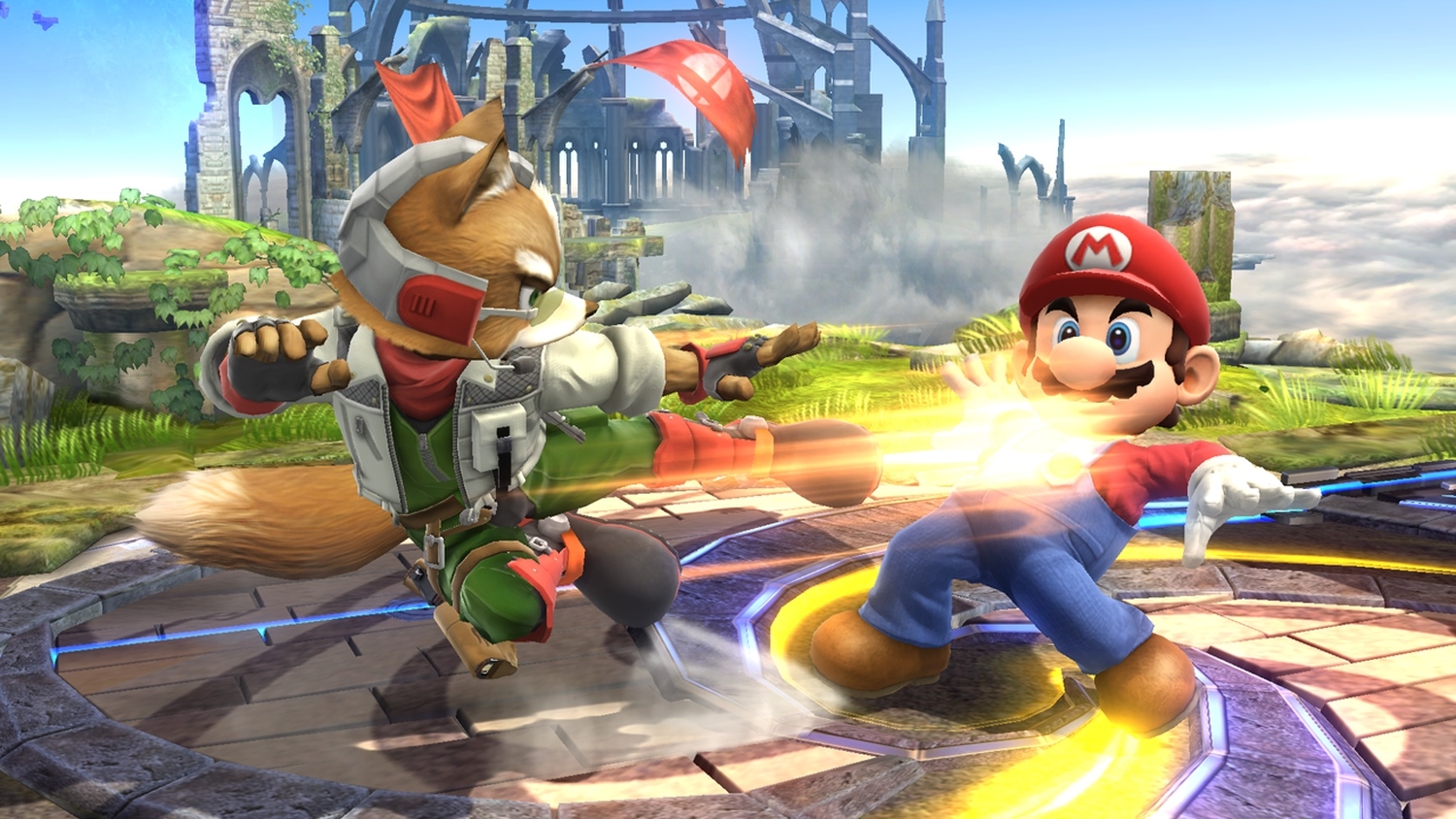 With six weeks until the kickoff of E3 2018 Nintendo has provided an outline of what exactly fans can expect during the show. For those that can make it to Los Angeles and have the credentials (or cash) for a pass – that means a chance to go hands-on with the newly announced Super Smash Bros for Nintendo Switch as well as a selection of 3rd party titles. As in prior years, Nintendo will also be hosting a sponsored tournament – this year it’s the Splatoon 2 World Invitation – and of course the now traditional Nintendo Direct E3 presentation.

Nintendo’s first competitive showcase will be the Splatoon 2 World Invitation which will take place on Monday June 11th from 3PM – 6PM PST. If you’ve already checked out Nintendo’s official E3 website, yes the artwork for the Splatoon 2 World Invitation looks to be directly inspired by the 1990s Nintendo World Championship. Will winners receive a golden commemorative GameCard that will retail for thousands of dollars on eBay?

Right after the Splatoon festivities end on June 12th is the gameplay debut of the brand new Super Smash Bros for Nintendo Switch (which we still don’t know the final name of). Alongside professional players, fans will also be given the chance to play the new brawler thanks to a sponsored cosplay competition that the Big N is throwing. No further details yet on what exactly will be playable for Smash Bros how folks can enter the cosplay contest – so be on the look out for those details.

As is usual, on Tuesday June 12th the E3 2018 Nintendo Direct video presentation will take place at 9 AM PST. Whatever surprises that the creators of Mario have in store for us will remain a mystery up until the broadcast itself but they have mentioned that they will be focusing on already announced games. Nintendo will also only focus on titles that will be released in 2018 – so no teases for what is to come in 2019!

So to recap – here is a shortlist of important dates for E3 2018 when it comes to Nintendo: