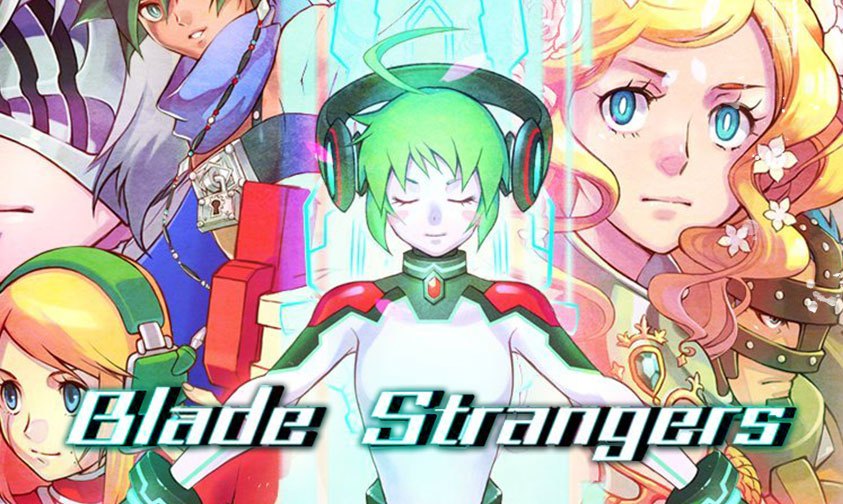 Nicalis has released the animated intro from Blade Strangers, the senses-shattering new one-on-one fighting game from Nicalis, coming to Nintendo Switch, PlayStation 4 and Steam in the summer of 2018. They have also released a brand new gameplay video trailer.

Both of these videos can be seen below.

Developed in Japan by Studio Saizensen, Blade Strangers is an arcade-style brawler with intuitive controls and stunning character animation. Ten characters have been revealed for the game so far, including Solange, Ali, Master T and Joe the Liongate from Code of Princess EX; Kawase, Noko and Emiko from Umihara Kawase; and Curly Brace from Nicalis’ indie sensation Cave Story+.

The game is looking to be a slick fighter with stunning visuals. By using 3D models to create the character movement, then rasterizing each frame into a sprite that’s manually touched up by veteran 2D artists, the developers have created breathtaking graphics and animation that combine the appeal of hand-drawn art with the fluidity of high-end CGI. It’s looks stunning.

Check out the two videos below.