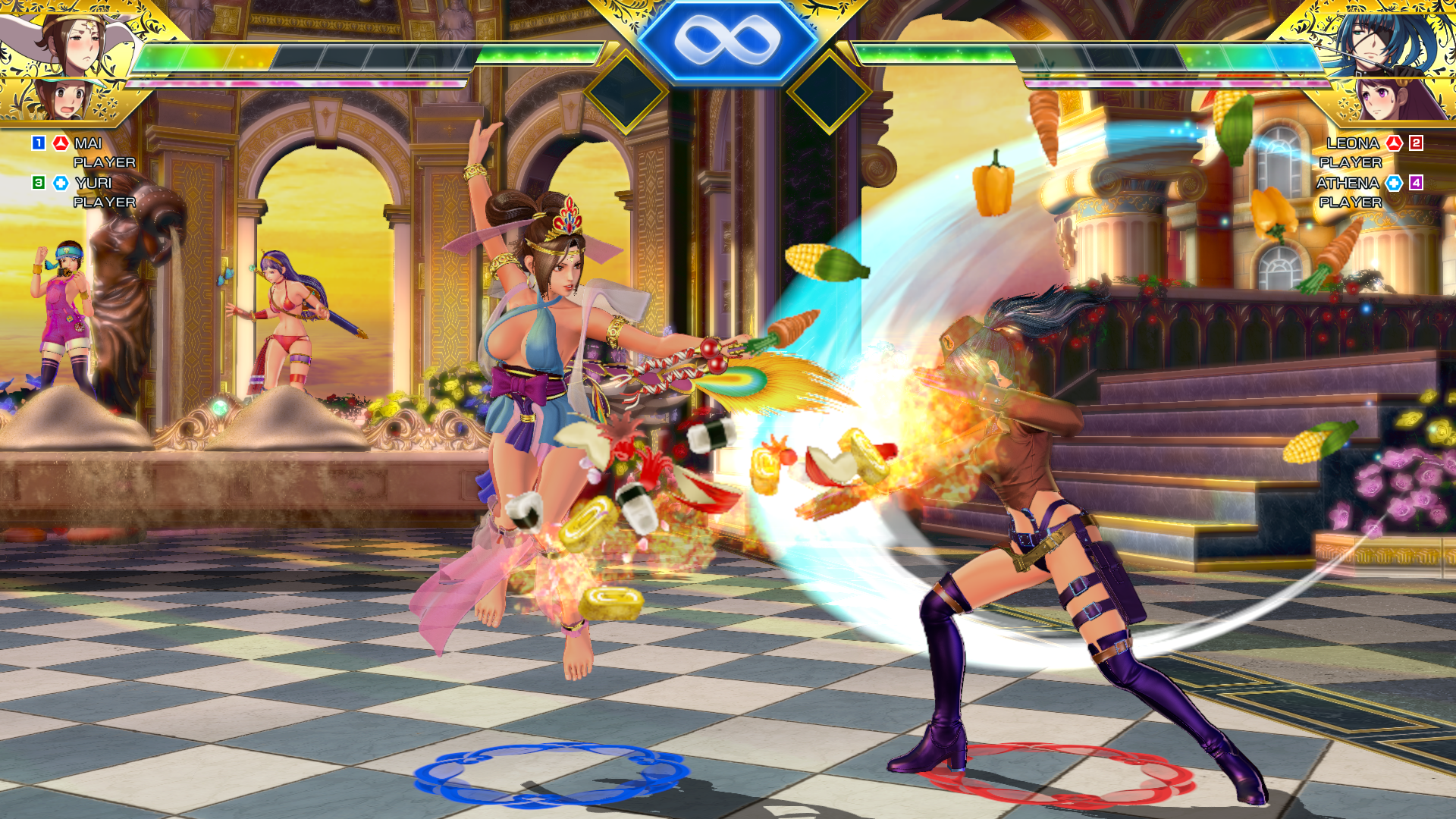 Nippon Ichi Software USA announced today that each of the playable characters in their upcoming fighting title SNK Heroines Tag Team Frenzy will have three alternate costumes that players will be able to unlock. By using an in-game only currency players will be able to unlock either the Heroines Costume, the Classic Costume or the Alternate costume for their favorite fighter. A range of additional accessories and customization options can also be unlocked to further personalize the in-game characters.

SNK Heroines Tag Team Frenzy is a 2 vs 2 fighting game with a roster of female characters from SNK’s various fighting franchises. Matches don’t end once your opponent’s health reaches zero, instead a winning point must be sealed by performing a special Dream Finish attack.

You’ll be able to get your hands on SNK Heroines Tag Team Frenzy for Nintendo Switch and PlayStation 4 sometime this summer. It will be available physically in both standard and limited editions, with the standard edition being available on your console’s respective digital store front. SNK Heroines Tag Team Frenzy will offer Japanese audio only with text options in English, Japanese, Mexican Spanish and Brazilian Portuguese.

Below are 10 brand new screenshots from NIS America and a new trailer. 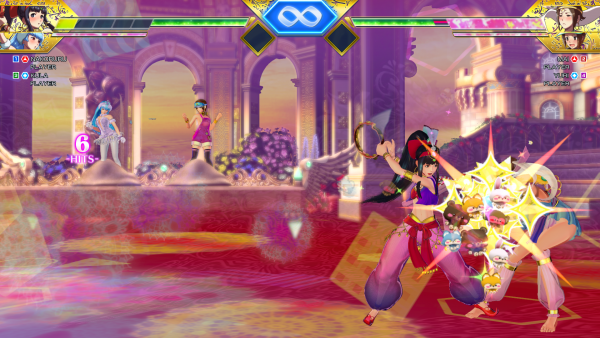 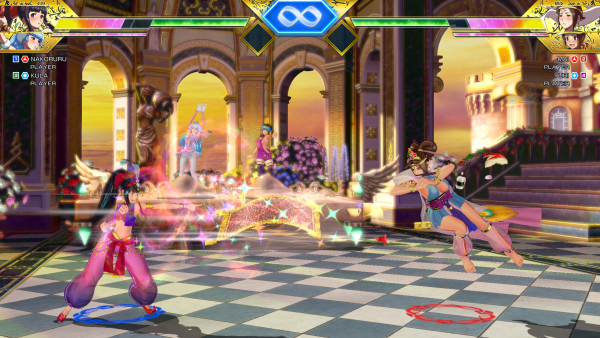 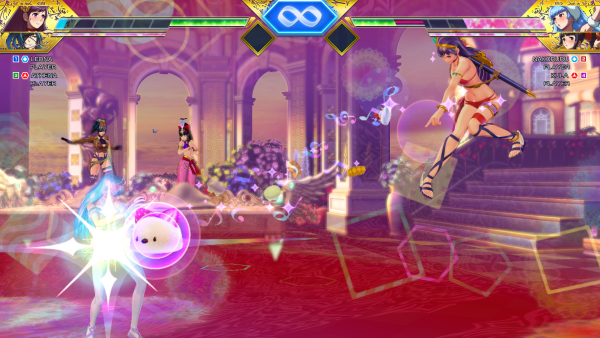 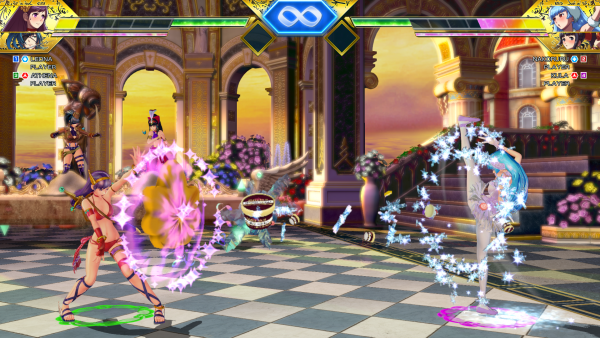 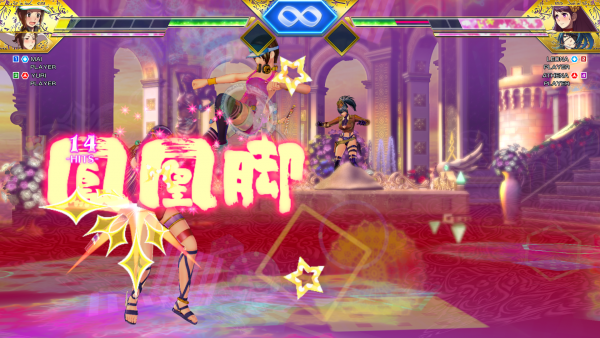 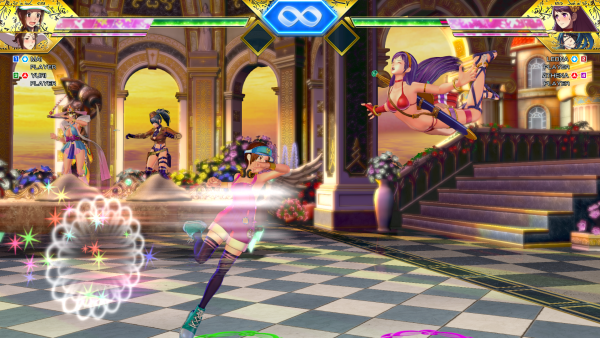 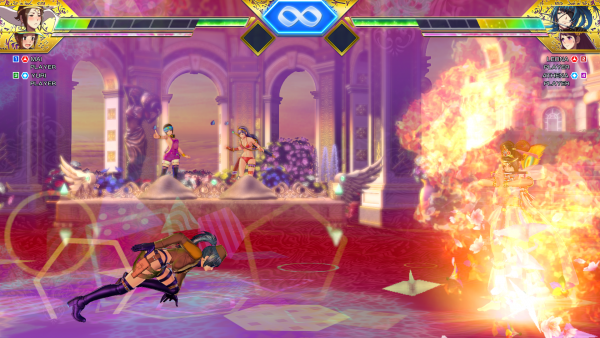 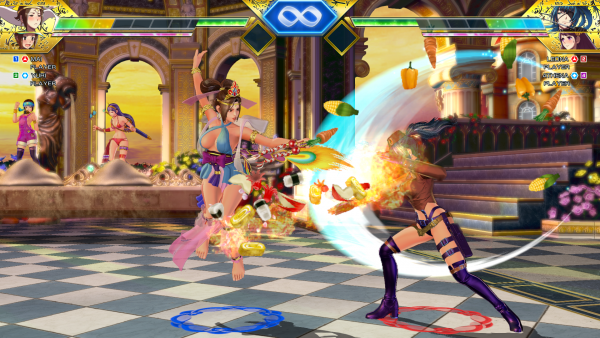 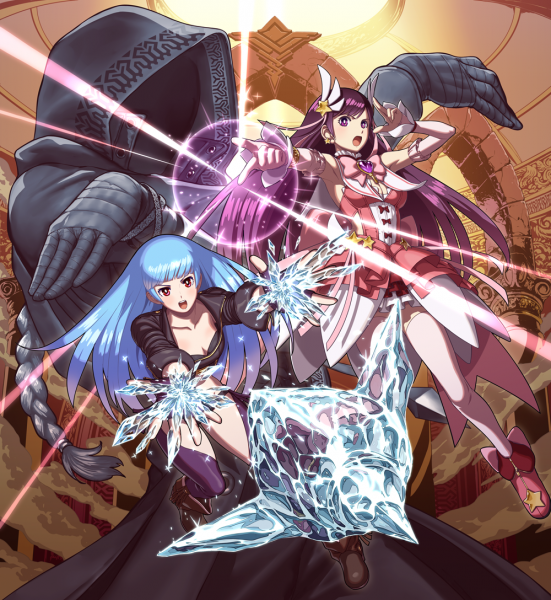