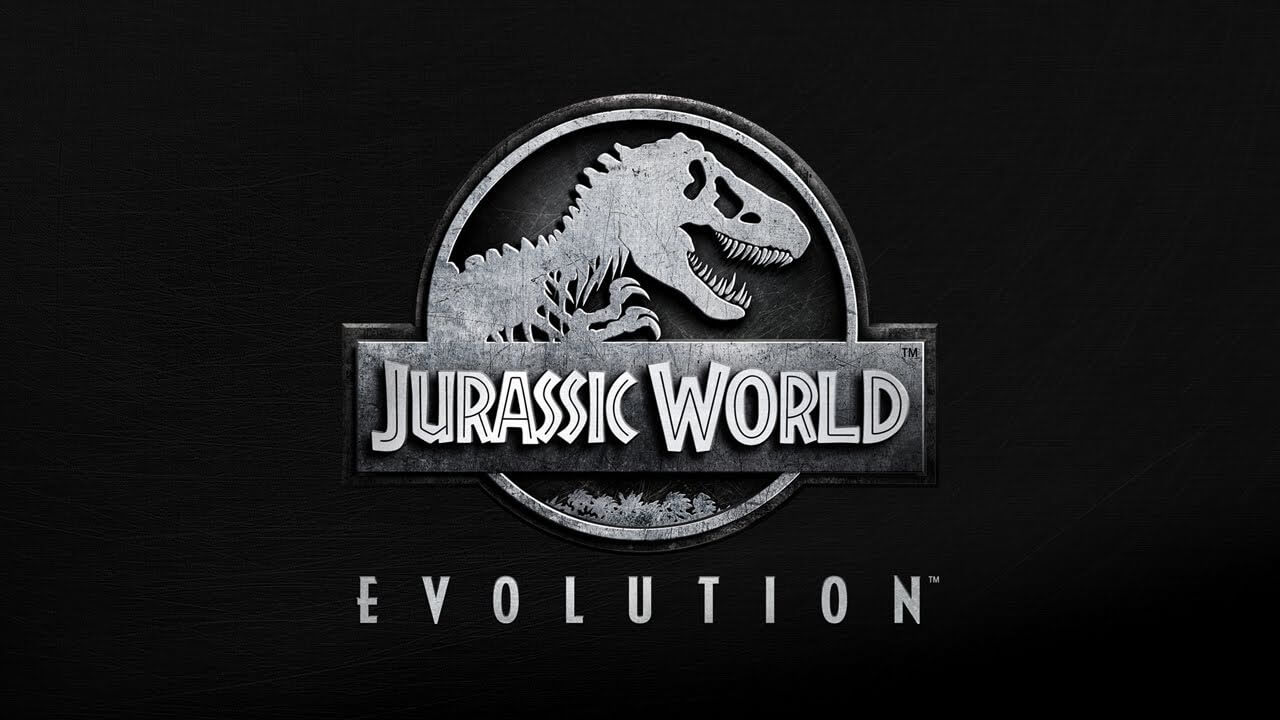 Frontier Developments have releases yet another dinosaur profile for their upcoming simulation game Jurassic World: Evolution. The Ceratosaurus, which basically means “horned lizard” from Greek translation, is definitely a “meat eating Meatasaurus” as once described by young Lex in Jurassic Park.  Previously, we’ve had only the Triceratops profiled up to this point, but I’d expect lot more to be coming as these did.

Jurassic World: Evolution is expected to release sometime this summer for Xbox One, PS4, and Steam.