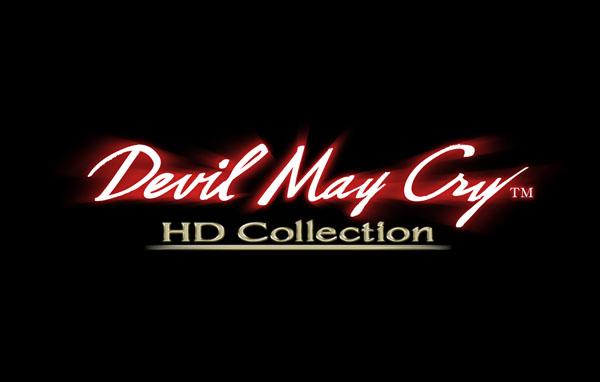 Capcom, not content with reviving the Mega Man franchise to much fan hype and positive coverage, has announced that the Devil May Cry HD Collection will be making its way to PC, Xbox One and PlayStation 4 on March 13th.

This collection features up-rez’d ports of the 2001 PS2 original Devil May Cry, 2002’s Devil May Cry 2 and 2005’s Devil May Cry 3: Special Edition. All three of these games have enough demon slaying, arcade-style combo action that it’ll make you hungry enough for a slice of pizza (yes, I’m making the obvious DMC 3 references now). 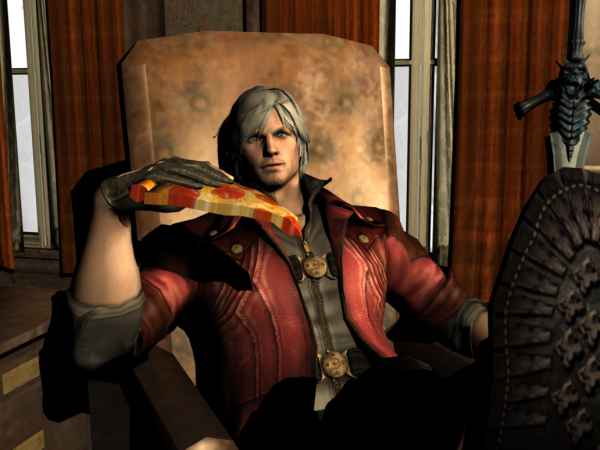 Originally the Devil May Cry HD Collection was released on Xbox 360 and PlayStation 3 in April 2012. Ninja Theory’s reboot of the franchise D.M.C  was also ported to 8th generation consoles back in 2015 but if recent leaks are to be believed, we could see a continuation of the original white-haired Dante’s story with the announcement of Devil May Cry 5 at The Game Awards later tonight.

Above: Launch trailer for the 7th generation release of DMC HD Collection from 2012.