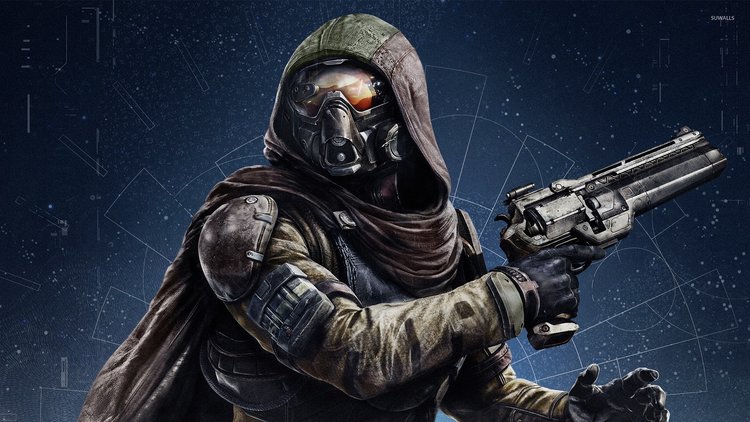 Destiny 2 developer Bungie canceled today’s promotional live stream for the upcoming Curse of Osiris DLC and instead addressed several of the concerns that the community has had. There’s been a lot of activity both within the Destiny 2 subreddit /r/DestinyTheGame and within the gaming enthusiast press surrounding the tacit XP throttling that Bungie was doing under the hood; as well as the subsequent doubling of XP required to level up once throttling was removed. 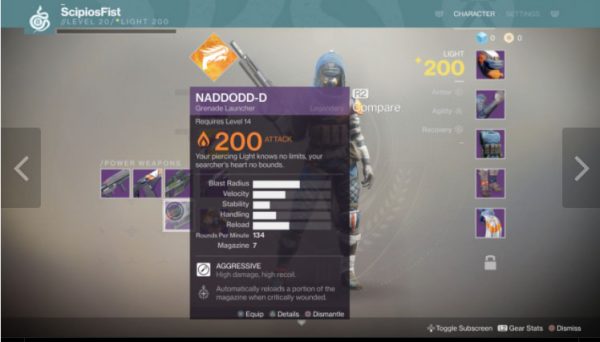 The devs admit that the newly introduced 160,000 XP requirement per level is too high to grind some activities and that Bungie are collecting data so that they can make further adjustments faster. More communication with the community about the inner workings of experience point in the future was also promised towards the end of the XP Points section of today’s blog post.

“We were able to disable the system with a server-side change, but a new solution is now needed to rebalance XP in Destiny 2. We have begun that work, and will continue to provide updates to you about timelines and specifics…We already see that the newly adjusted 160K XP per level value means that leveling is too slow for some activities, and we have begun the process of collecting data and recalibrating XP earn rates to improve them as quickly as possible.” 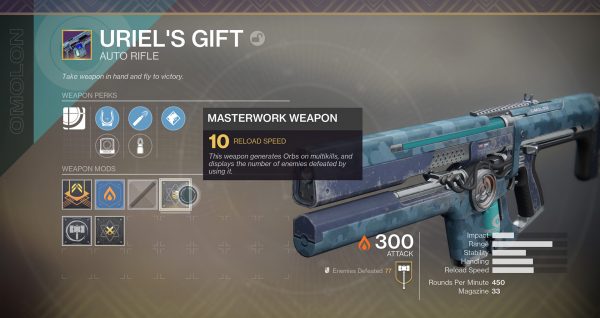 A brand-new tier of rarity for weapons beyond Legendary and Exotic is being added to Destiny 2 with the December patches, called Masterwork. This new class of rarity will have kill tracking as a baseline feature and will generate orbs for allies and the player upon scoring kills. Destiny 1 veterans asking for the return of randomized bonuses will be happy to learn that re-rollable Masterwork Traits are part of this new rarity. Unlike the traits in Destiny 1, Guardians won’t be fully healed or receive massive amounts of sniping damage like some D1 weapons provided but they should help differentiate the Masterwork weapons from regular legendaries.

Here are some of the features of Masterwork weapons as provided by Bungie’s blog: 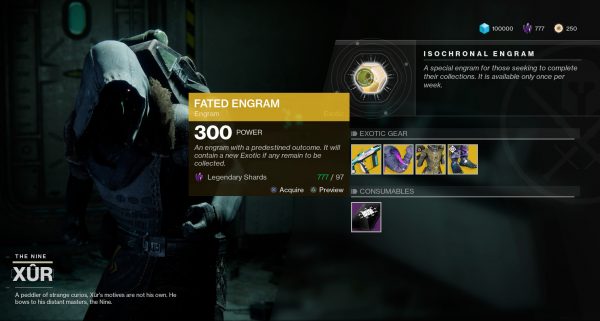 Quality of life updates for Destiny 2’s various vendors is another big focus with the December 5 and December 12th patches. Once completing the game Guardians will be able to purchase exotic quality engrams for legendary shards. Common tokens that drop in all of the major hub worlds are having their drop rates increased by 100%. Also of note are changes to Xur – he will now decrypt exotic level engrams and once per week players can purchase a single Fated Engram that guarantees them an exotic weapon or piece of gear they don’t already own. Also returning from Destiny 1 is the “Three of Coins”, which has been simplified from its initial incarnation. The three of coins will boost the chances of finding an exotic for 4 hours and can be purchased from Xur during weekends.

I highly recommend that any interested guardians (or potential guardians) head on over to Bungie’s recently released blog post and read all of the changes coming to the game themselves. Some of them are minor, like being able to dismantle mods at the gunsmith. Other changes, like the introduction of Masterwork weapons and changes to tokens, are going to have a much larger impact on Destiny 2’s end game.

Is all of this enough to sate the hardcore fans who want D2 to be their forever game? I’m not sure. What I do know is that aside from the December 5th and 12th quality of life updates, Destiny 2 is also going to get a whole lot of new content with the release of Curse of Osiris on 5th alongside the first patch.