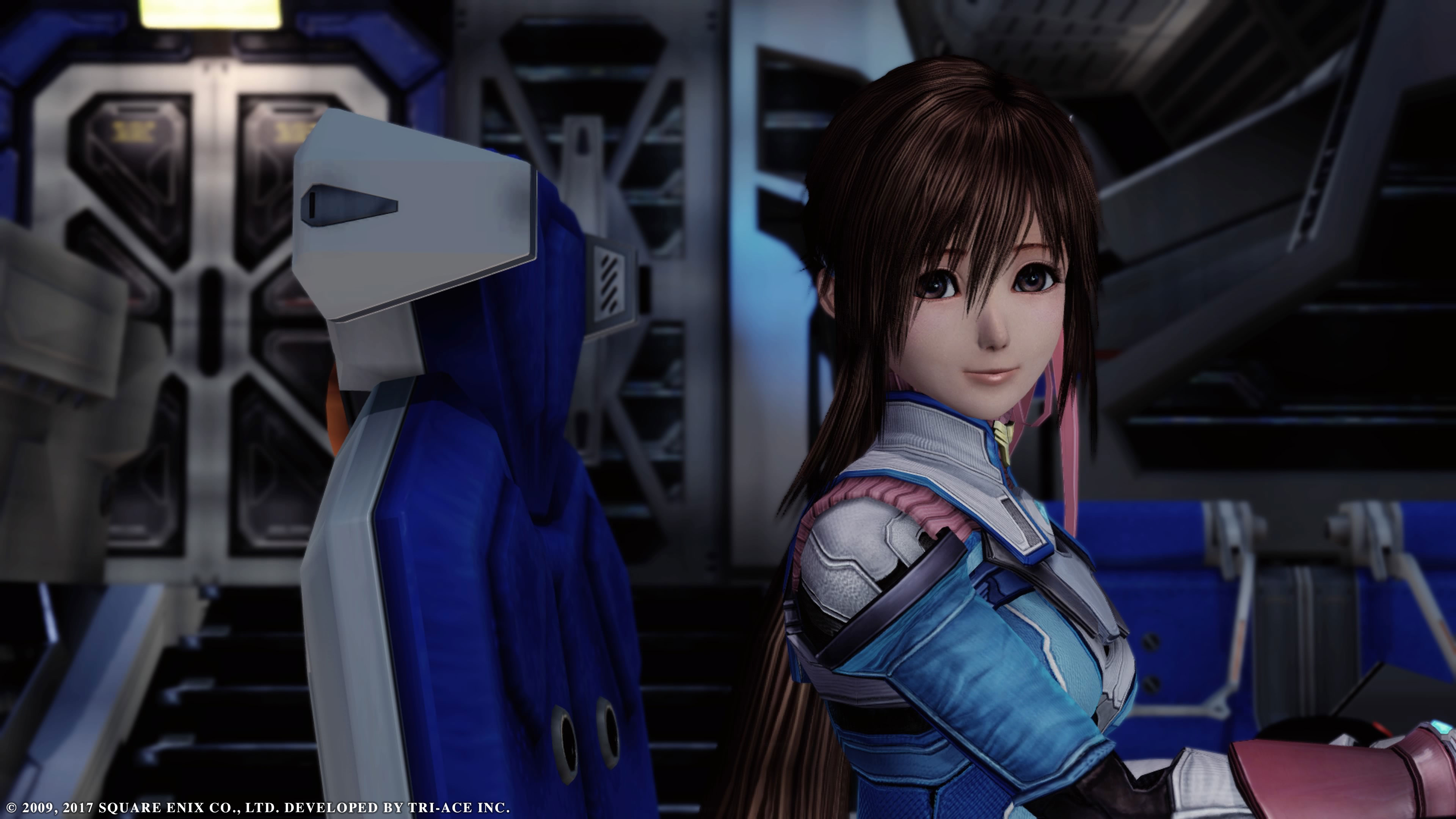 Square Enix has officially launched the Windows PC and PlayStation 4 port of Star Ocean: The Last Hope. Available exclusively through online retailers like Steam and the PlayStation Network, Star Ocean: The Last Hope takes all of the content from the 2009 original, adds all the extras from the 2010 PS3 release and gives it a touch-up thanks to brand new assets + support for up to 4K resolution.

In addition to a 10% launch discount, Square is offering PC players a free “mini soundtrack” featuring select tracks from the game for those who purchase before December 12th. PlayStation owners have until January 8th to secure their digital bonuses which include a Star Ocean 4: The Last Hope PS4 theme and 12 profile avatars. The 10% launch discount will be discontinued on all platforms after December 12th however.

Check out the launch trailer for the game below.