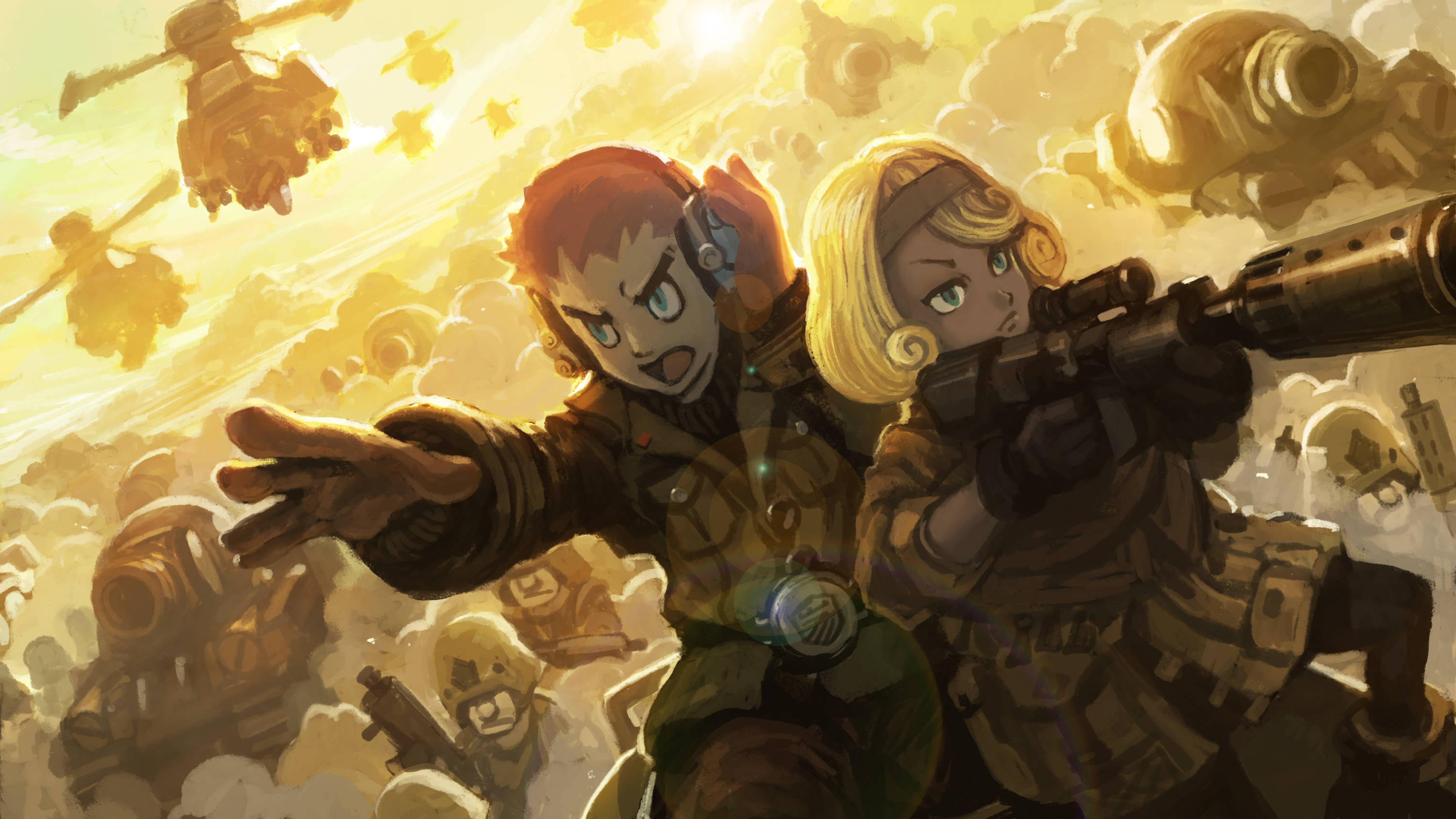 Tiny Metal a Japanese developed turn-based strategy game heavily inspired by Nintendo’s own Advanced Wars series has been delayed and will no longer be releasing tomorrow. Fans looking forward to some chibi tactical strategy on PC, PS4 and Nintendo Switch will have to wait until the game releases on December 21st.

The official announcement was made on the Tiny Metal twitter account and was originally posted in Japanese. Roughly translated for clarity it states:

“[TINY METALdelivery delay announcement] decided today, [we] determined to postpone the delivery [until] 12/21. We look forward to the release we apologize.”

Tiny Metal passed through Steam’s Greenlight program back in September of 2016, which is when the developers also raised over $32,000 to bring the project to life. The final version of Tiny Metal is expected to include a 10-hour single player and according to the Canadian Switch e-shop will be priced at $24.99 CDN.

Nintendo’s own Advanced Wars series began in 2001 with its titular entry and would also see two sequels on the Nintendo DS – Advanced Wars: Dual Strike and Advanced Wars: Days of Ruin. It has been a number of years since we’ve had an original entry in the now dormant franchise with the most recent activity being a re-release on the Wii U E shop in 2014.