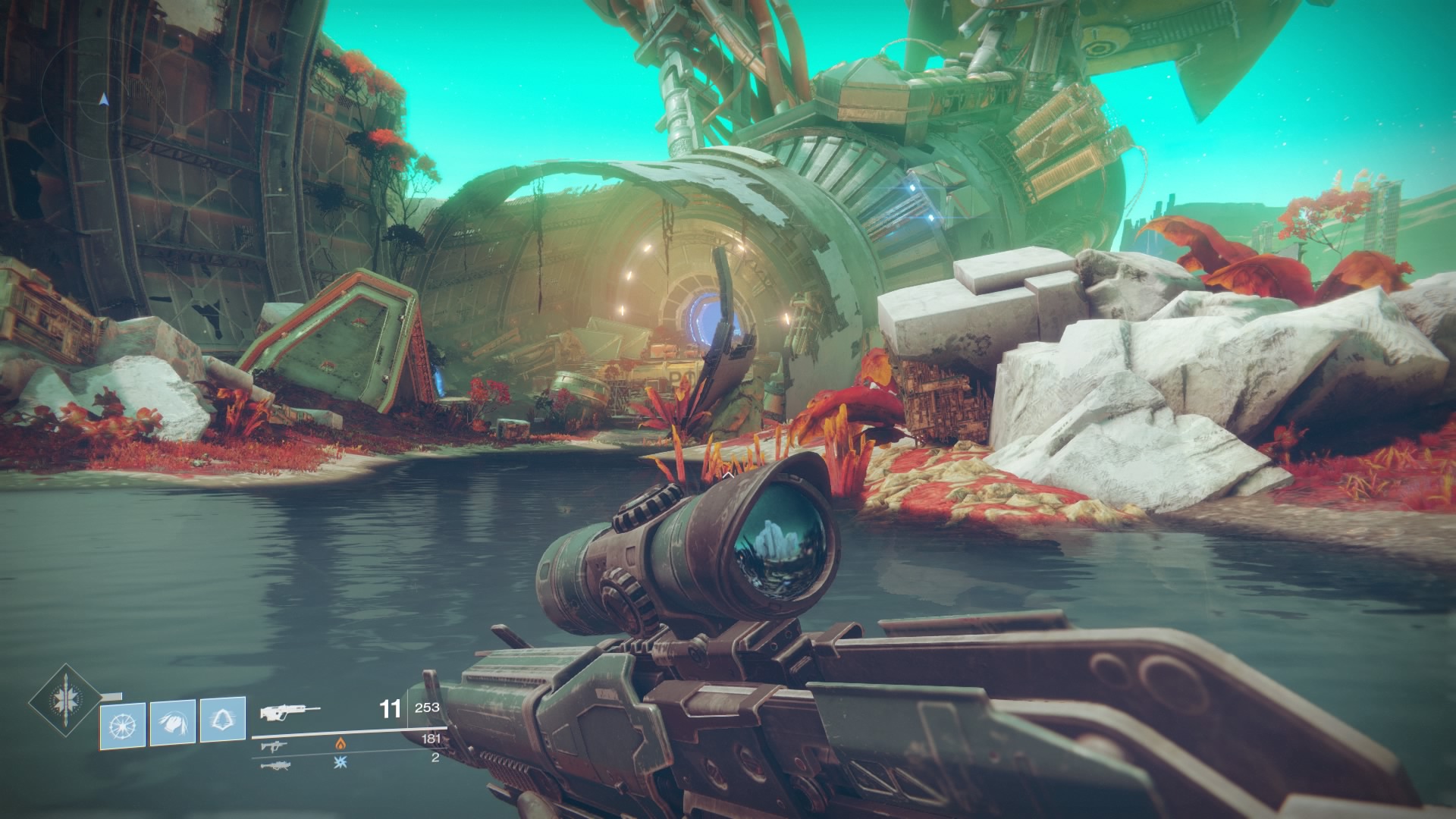 The latest patch for Destiny 2, bringing the game up to version 1.06 is now live across all platforms – PS4, Xbox One and PC. One of the big changes included in this update is an increase in a number of Faction Points that Guardians can earn per activity completed. Strikes and Nightfalls will now dole out more Faction Tokens while Heroic Events have had their amount of Faction Tokens nerfed. Destroying enemy resources also no longer rewards Faction Tokens at all.

Crucible matches have had their win conditions adjusted, with a number of modes having the total # of points required for victory reduced.

What do you think of this patch? Full notes are included below: