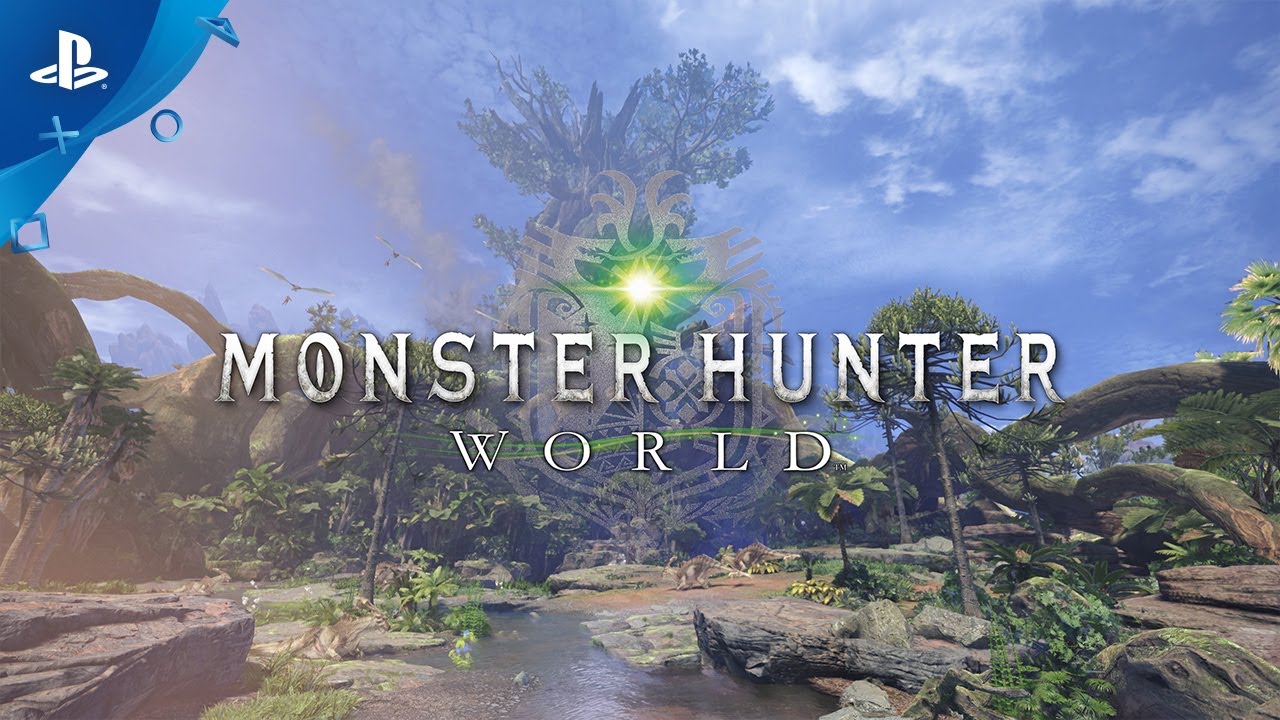 Also announced by Capcom during the Paris Games Week PlayStation presentation was an event quest that will see Aloy from Sony’s Horizon Zero Dawn enter the prehistoric world of Monster Hunter. Players will be able to obtain Aloy’s familiar armor from Horizon as well as her bow for use inside MHW. The crossover quest is expected to be release sometime after Monster Hunter World launches on January 26th, 2018.