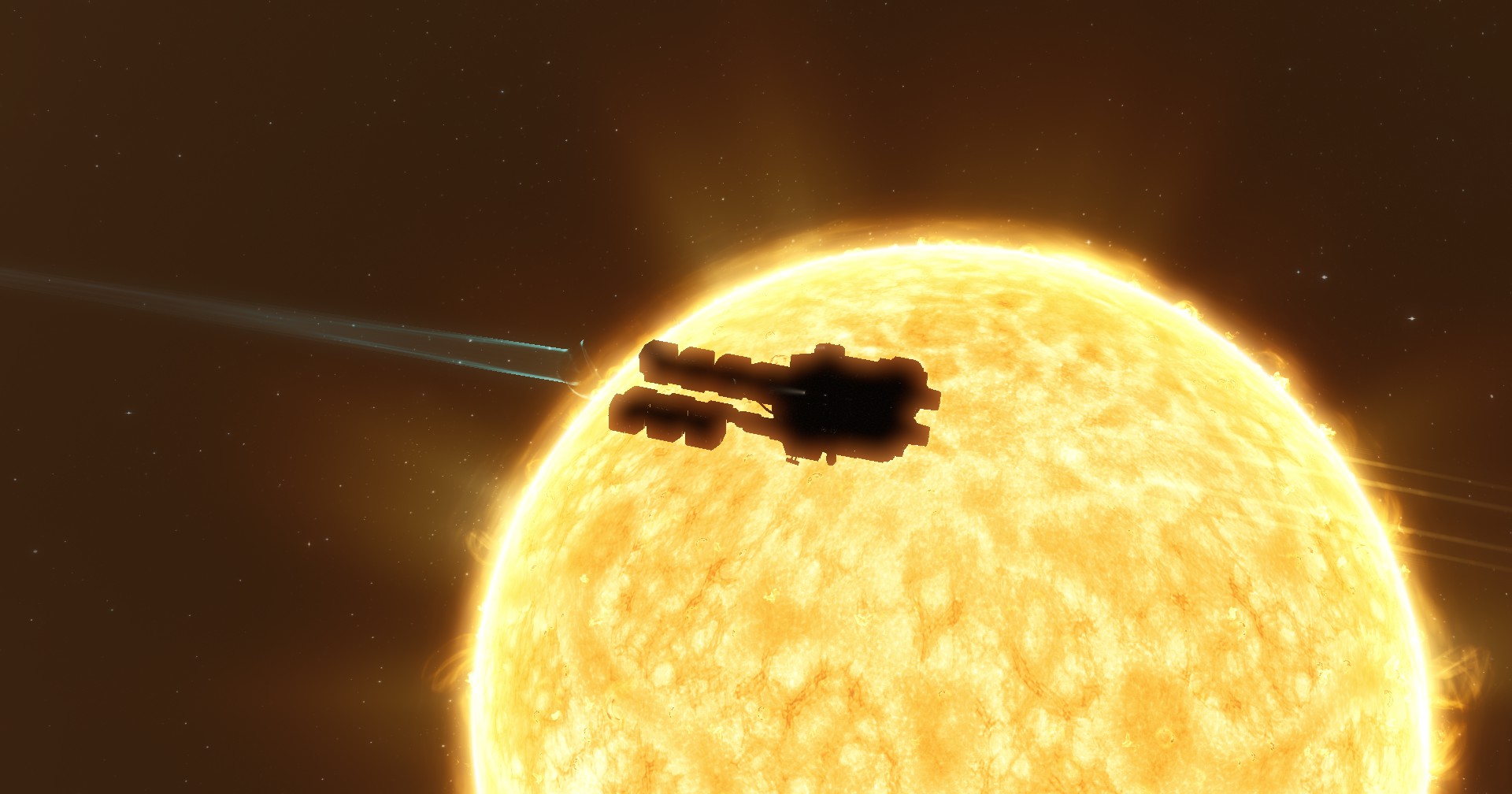 Just a small reminder that the latest expansion to CCP Games’ Eve Online, Lifeblood was released yesterday. With this latest expansion Capsuleers living in high-security space receive two brand new forms of PVE content with the release of Resource Wars and Forward Operating Bases. Alongside the release of these new modes, CCP has also made a balance pass to the post of the ships Free To Play Alpha Clones can fly, with most ships except the Vexor receiving a damage buff.

Previously I covered all of the big announcements made at the EVE VEGAS convention a few weeks ago. The primary focus of that event was to promote and announce the then-upcoming changes from Lifeblood. It was also announced that in December free to play players will receive a bump in the number of skill points that they can use, provided that they subscribe for at least a month to train them. This means that players who subscribe for only 30 days can fly up to Battleships for free – unlike the current Alpha Clone restrictions that limit them to Cruisers or below.

Users on Steam can create an Alpha Clone account for free, the EVE client is only about 4. 5GB and will run on most modern computers with no problems, given that the game is 14 years old.

“Tensions are escalating in New Eden, and the battle for resources opens up new gameplay options! The Resource Wars offer tiered, short session co-op gameplay, as well as multiple player roles and strategy.

Find the Mining Expedition sites and fill your Empire’s haulers with as much mined ore as possible in the time allowed, while staving off any hostile attacks. Certain rare asteroids can increase the rewards available for these sites.

Join the Resource Wars and fuel your Empire’s ambition!” 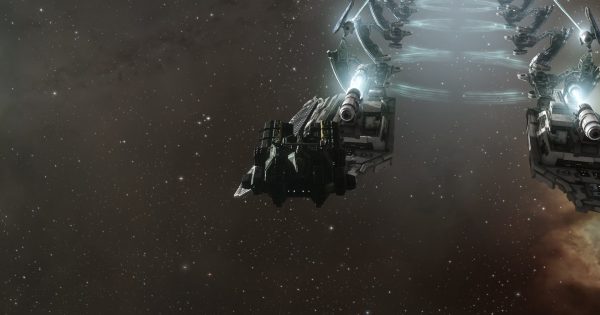 A shot of my Venture mining frigate before entering Resource Wars. 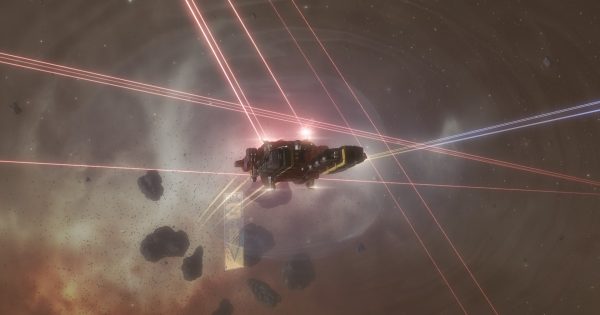 A shot of my Venture mining frigate being shot at during a Resource Wars match.

Here is how CCP describes the brand new pirate faction Forward Operating Bases that are hidden throughout high-security Space:

Blood Raider and Guristas pirate bases have been spotted in High-Sec Empire space! Assemble formidable fleets with other players and go in for the kill. Be wary though, as the pirates will launch their own fleets in defense of their structures.

Rewards include ISK shared out among victorious attacking forces, as well as blueprints for faction structure modules. 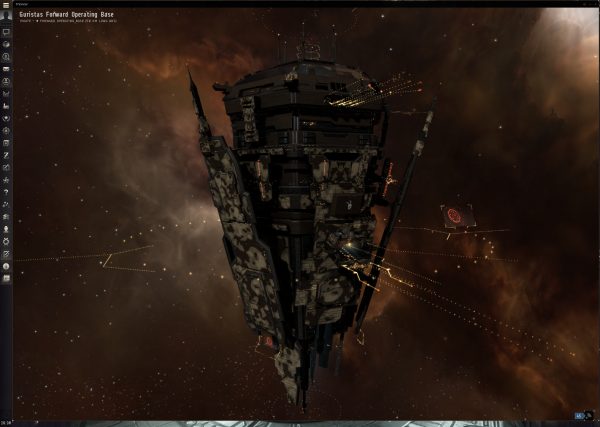