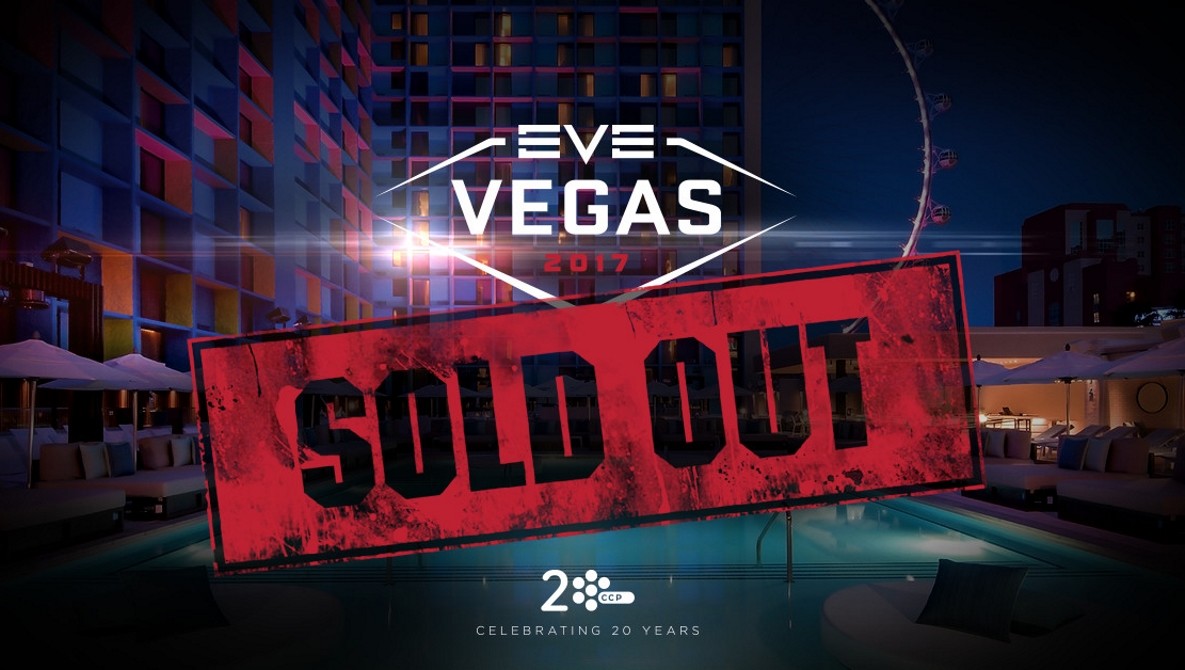 This evening marked the kick off of CCP Games’ bi-annual official fan gathering in Las Vegas Nevada. At EVE VEGAS 2017 CCP announced a number of new changes coming to EVE Online with the release of the Lifeblood Expansion in two weeks, as well as some teases in regards to content coming further down the line.

Changes to existing Upwell Structures, the addition of 15 million Skill Points to Alpha Clones (free to play players), new Player Vs, Environment shipyards and “resource wars” are just a couple of the highlights. If you don’t have the time to watch the nearly 3-hour archived stream from earlier today – here is everything announced during the Eve VEGAS 2017 Keynote: 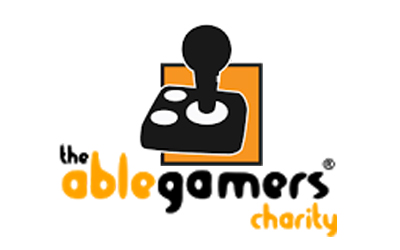 Fan Fest Goes On The Road 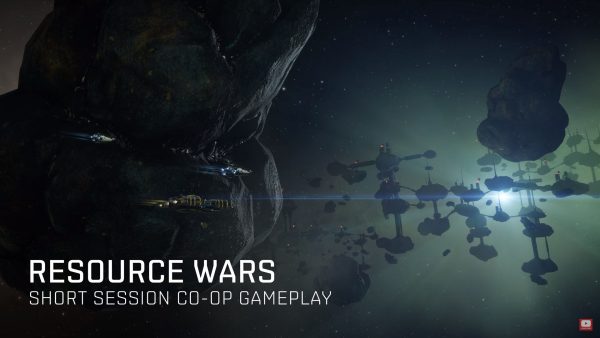 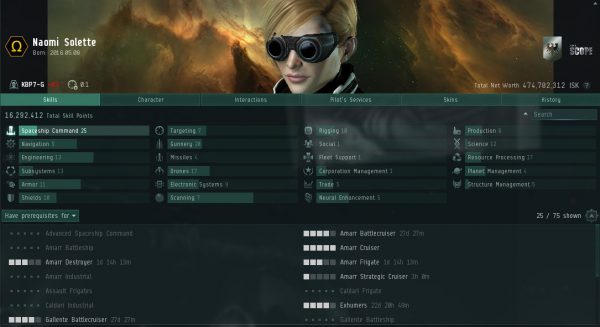 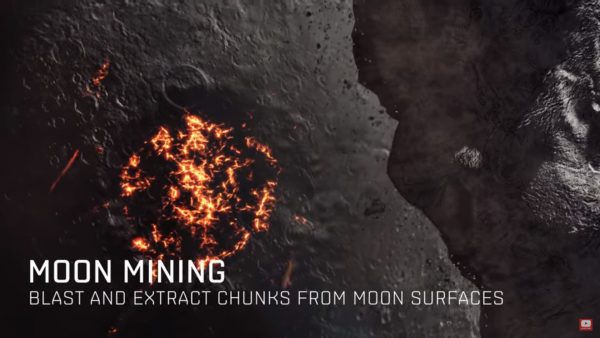 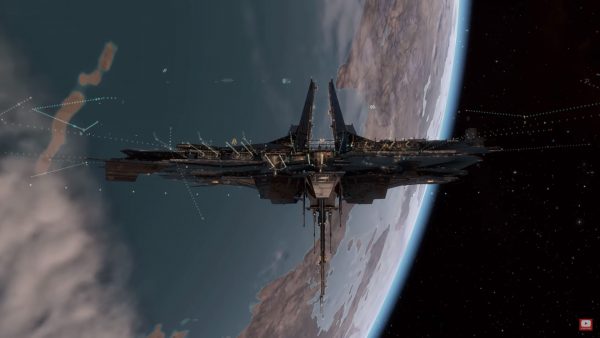 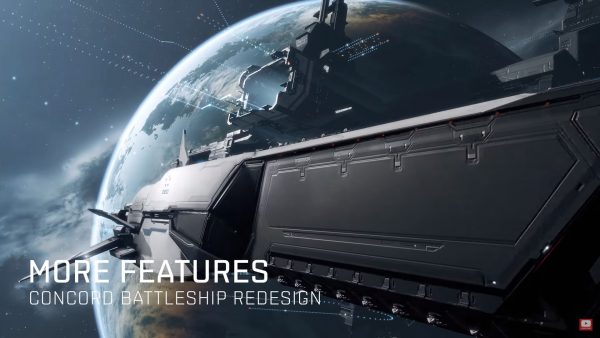