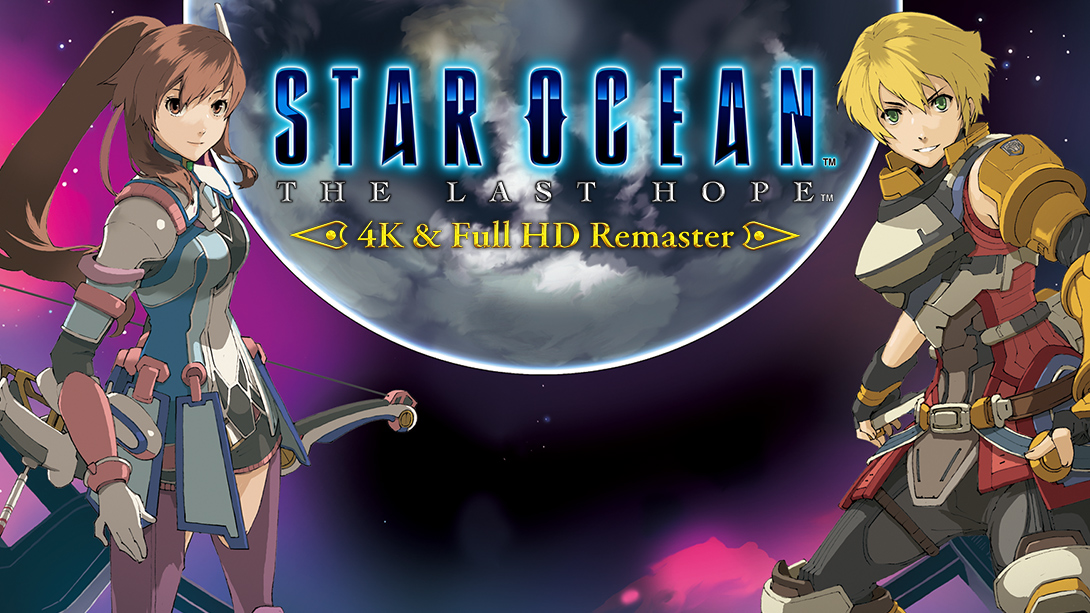 Players will be able to venture towards the stars once again with the impending 4K UHD remaster of Star Ocean 4: The Last Hope on both Windows PC via Steam and PlayStation 4. Square Enix confirmed this morning via press release that this HD remaster will be available digitally on November 28th in North America. 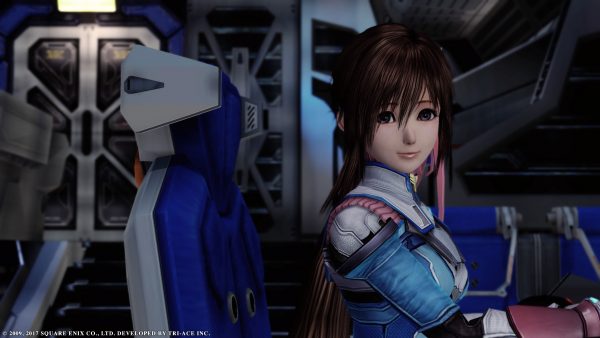 In addition to cleaned up textures and the addition of visual quality sliders on PC, Star Ocean 4 on PC will also support resolutions up to 4K, Steam Achievements and a downloadable bonus “mini-soundtrack” bundled with the game. A post-launch 10% discount will be available on Steam alongside the mini-soundtrack only until December 12th. PlayStation owners can also get a similar 10% discount on the PlayStation Store as well as a PS4 Star Ocean theme and 12 Character Avatars for their profiles. PlayStation bonuses are available until January 12th. Star Ocean 4: The Last Hope 4K HD Remaster will be priced at an MSRP of $20.99 USD. 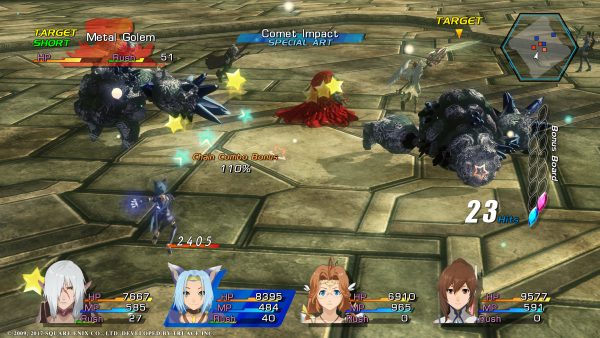 Star Ocen 4: The Last Hope was originally released as an Xbox 360 exclusive back in Feb 2009 on an at the time staggering 3 DVDs (remember when MS used to court Japanese developers for exclusives? Yeah that was shortlived). It was followed a year later with the release of Star Ocean 4: The Last Hope International for PS3 which included additional music tracks, animated character portraits for party members and both Japanese / English vocal tracks.