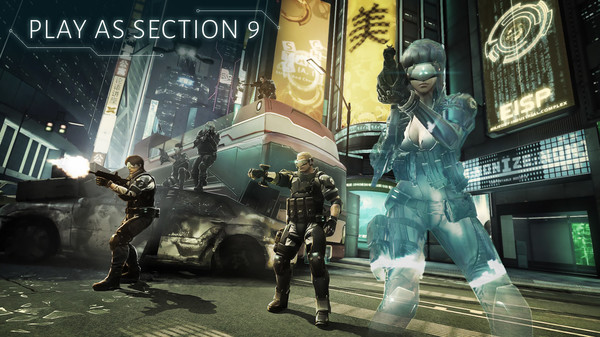 Set in the year 2030 players are put into the role of Section 9 special forces member as the nation of Japan is under siege by members of a cyber terrorist organization. In order to combat this threat the player has been augmented with cybernetic enhancements that allow them to exceed current human limitations – deploy turrets, see in the dark with infra-red vision and more!

The game will eventually go free-to-play but for now it is available in as an early access build for a minimum of $5. As with other games that Nexon has published – expect some form of microtransactions with this title. There are a number of different buy-in tiers for early access beyond the initial $5 investment that will unlock some extras:

Nexon has also released the recommended system specs for the game.