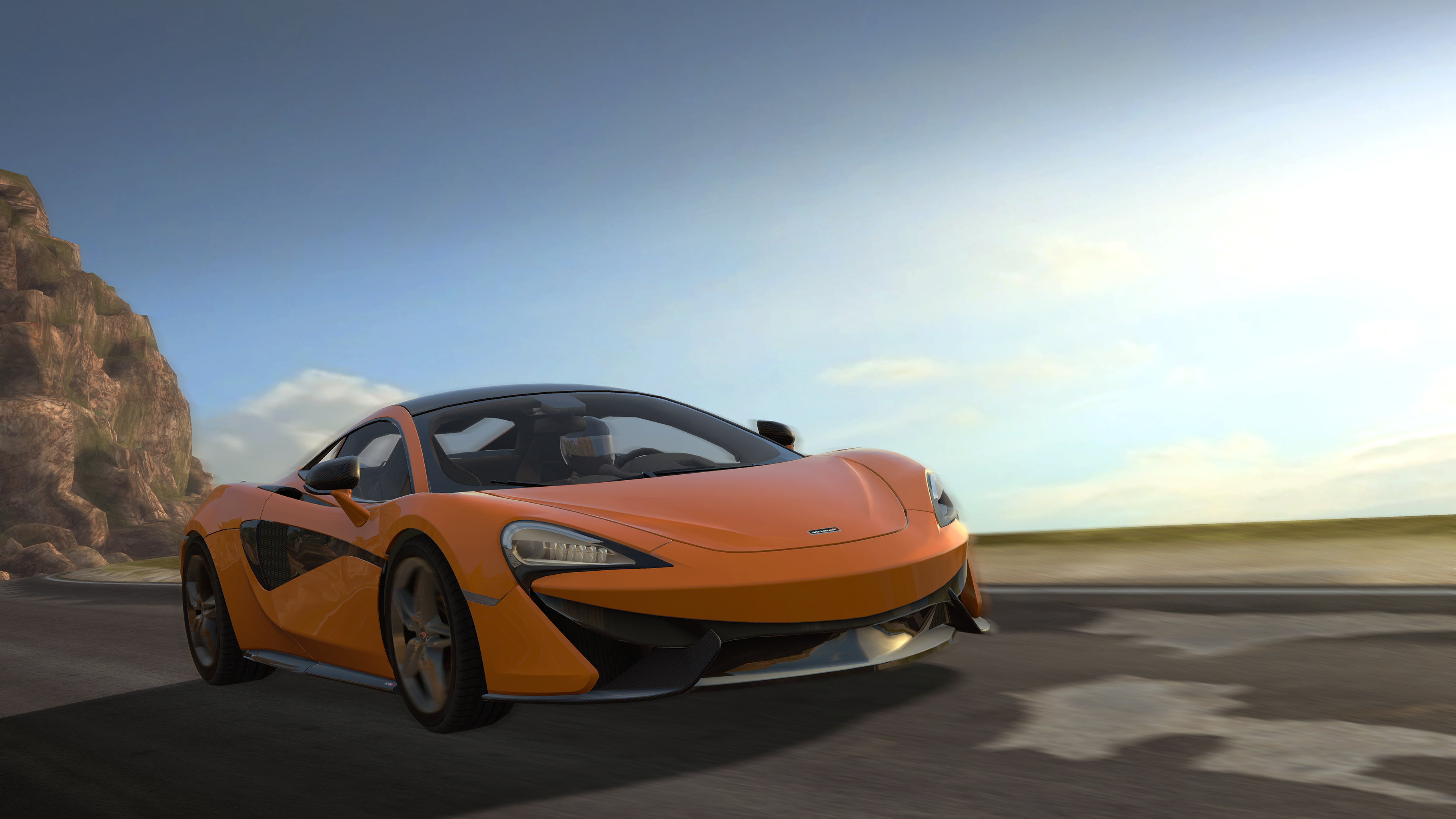 Previously mobile only racing title Gear.Club will be hitting the breaks on mobile exclusivity with the release of Gear.Club Unlimited on the Nintendo Switch this December. This past week the developers at Eden Games revealed the full lineup of 30 real-world cars that will be featured in this updated port.

Featuring cars from famous manufacturers like BMW, Ford, Mercedes, and Nissan – Gear.Club is unique in terms of its realism on Nintendo’s latest console. It might not feature the 100s of makes & models like the Sony’s Gran Turismo franchise but when the closest competition on the Switch involves go karts firing turtle shells, 30 different real-world vehicles is plenty.

I’ve been playing the iOS version of Gear.Club out of curiosity in anticipation of the December switch release. In terms of the moment to moment racing action Gear.Club doesn’t disappoint – handling corners and narrowly passing the competition to clinch the top spot in a race is rather exciting. Due to the nature of the F2P model the phone version of Gear.Club does indeed involve waiting for timers and Gold Stars that racers must grind to progress. I’m holding out hope that the up-front cost of Gear.Club on Switch will mean that the micro-transactions and cash shop will be stripped away in favor of a more traditional console content unlock model.

Nintendo Switch has quickly proven itself to be a welcoming home for indie & smaller titles alike. Here’s hoping that racing fans rev up their excitement for Gear.Club Unlimited as its Winter release date approaches in a few months’ time.

Here are the latest screenshots & the full car lineup from the devs: 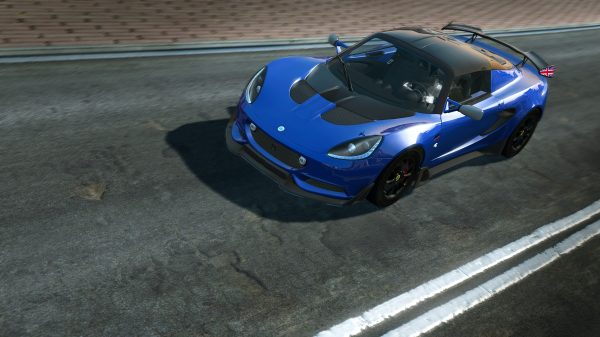 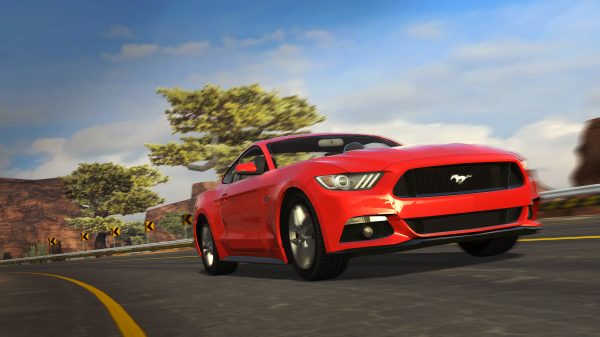 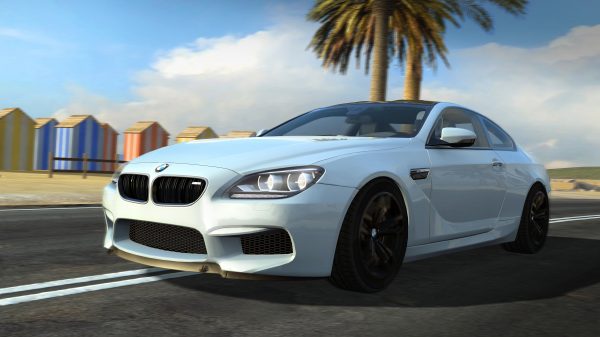 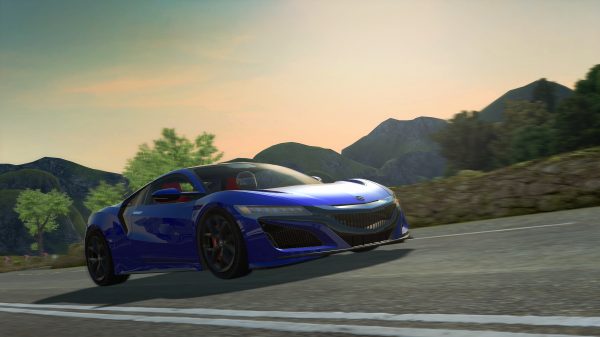